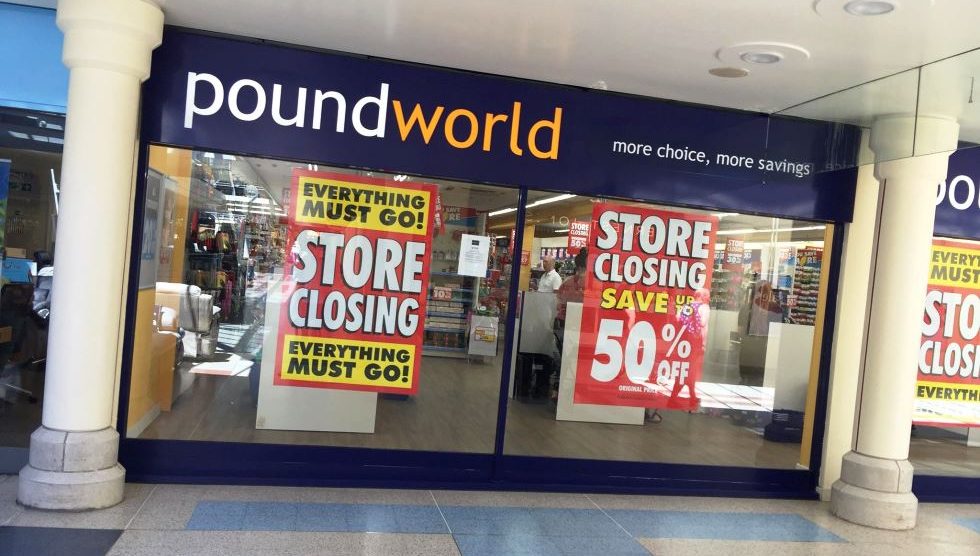 Andover looks set to lose another shop as the administrators for Poundworld, Deloitte, confirmed that all of Poundworld’s remaining 230 stores will close down by 10th August.

Deloitte joint administrator Clare Boardman said “We would like to thank all the employees for their continued support and commitment during this difficult time. We are keeping staff appraised of developments as they happen.”

The announcement came a day after administrators said 40 more Poundworld stores were to close later this month, leading to the loss of over 500 jobs.

The discount retailer, founded in 1974, went into administration early last month after struggling with tough competition from rival stores such as Poundland and Poundstretcher.

The retailer’s website was also down as of midday today (Friday 20th July).