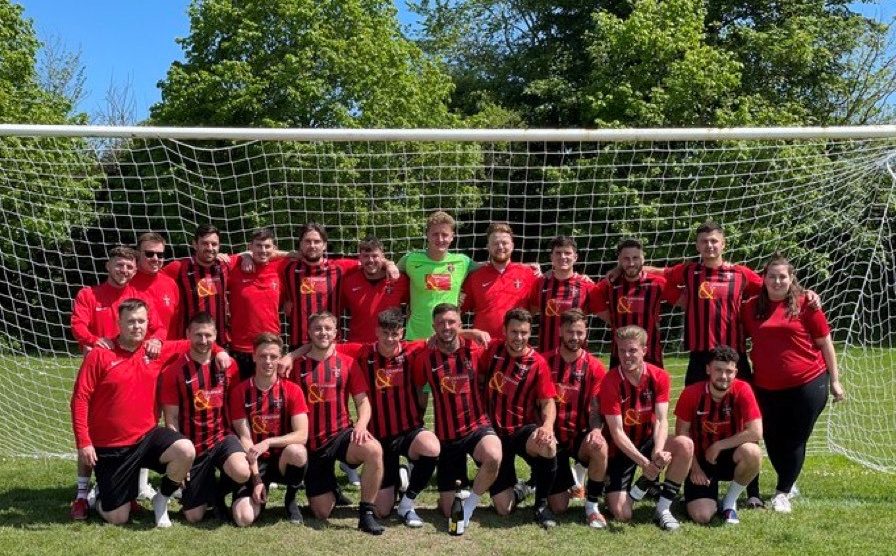 Local team AFC Tuckkers will host popular London based team South East Dons who have a huge following on social media with over 200,000 followers across multiple platforms.

In the game is in memory of Alan Thomas and all money raised is for the Stroke Association.

Kieron LeBrun who helped organise this told us “We’re raising money for this chosen charity because it’s one that’s close to our hearts as a team. Sadly, a key member of our team’s father passed away a few years back from a stroke, so his game is dedicated to him. We’ve named it The Alan Thomas Charity Cup after him and we are hoping this is going to be the start of an annual event”.

The game is at Andover New Street football ground, SP11 0TA. The gates open at 6pm with the kick off at 7:45. The main bar and tea bar will be opened; no drinks or food is to be brought onto the premises. £5 entry per person. There will be a raffle taking place after the game in which the tickets will be sold before and during the game. 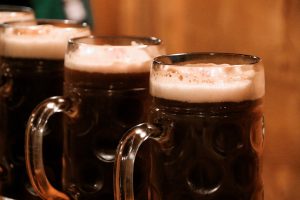 The Rose and Chequers in Andover

The Lights, switched back on for autumn!
Let’s Talk About it – Summer Campaign for Young People