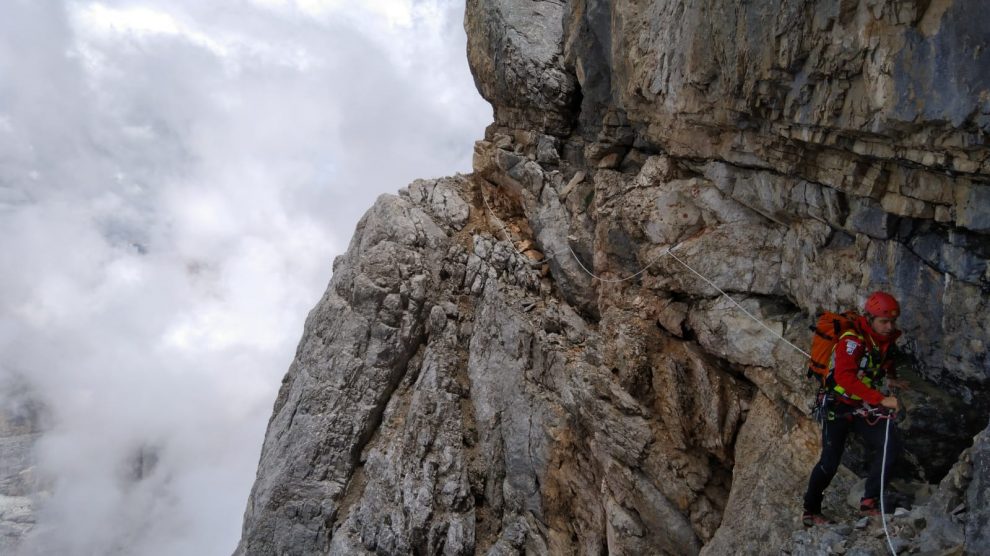 Andover BASE Jumper Robert Haggarty has died while jumping in the Italian Alps.

The 47 year old was on the 9,500ft Busazza mountain in the Monte Civetta range on Sunday when the incident happened.

Witnesses raised the alarm when they saw him having difficulty with his parachute shortly after jumping.

The Italian Alpine Rescue Service faced difficulties in recovering his body because of the extreme steepness of the terrain, releasing images of the area. A helicopter reached the area and sent down three rescuers who recovered his body.

A foreign office spokeswoman said “We are providing advice and support to the family of a British man following his death in Italy, and are in contact with the Italian authorities.”

BASE is an acronym that stands for four different fixed objects that people can jump from: Building, Antenna, Span and Earth (cliff). 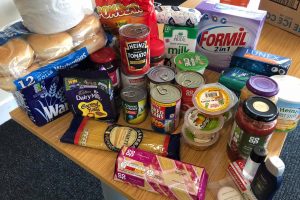 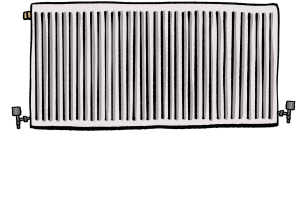