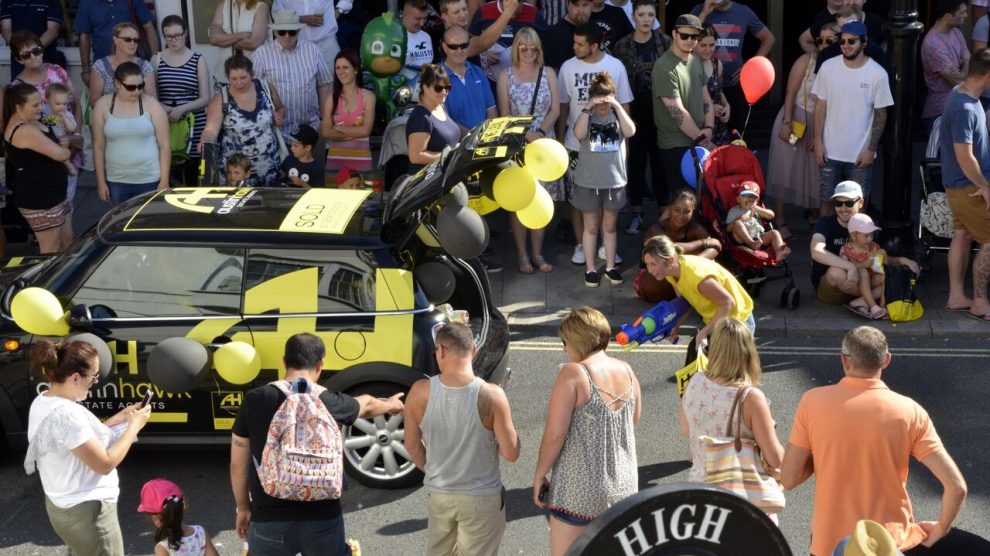 Despite the government’s ‘roadmap to recovery’, the annual event usually held in August will not go ahead as previously organised.

“We are working very hard” say the organisation’s management team. The Andover Carnival could not go ahead last year understandably because of public safety reasons and this year it’s unlikely the event will continue, despite lockdown restrictions being lifted.

All legal limits on social contact may be removed on 21st June according to the UK Government’s current ‘roadmap’. This gives some light at the end of the tunnel for an event like the Carnival.

However, event co-organiser Kevin Rush told us, “There really isn’t anything to say at this point”. He does suggest that the Carnival committee may be waiting for further government news, saying, “We may have better in news in the coming weeks.”

Last night the committee behind the event said, “It is once again with a heavy heart that we have to announce that under the roadmap guidelines issued by the government this week we will be unable to go ahead with a procession this year.

“There simply won’t be enough time for floats to be planned and prepared for.”

Under previous management, Andover Carnival has attracted tens of thousands of people to Vigo Park and has hosted bands like ‘The Wanted’.

We understand that the a date of July 18th is planned, while the Carnival committee concede, “We are working very hard to see if there is something else that can be done whilst working to any guidelines that may still be in place.”

Enticing local businesses to support the event, their website says, “Once the national restrictions are eased we will be straight back on it and chasing all of you to join us…”