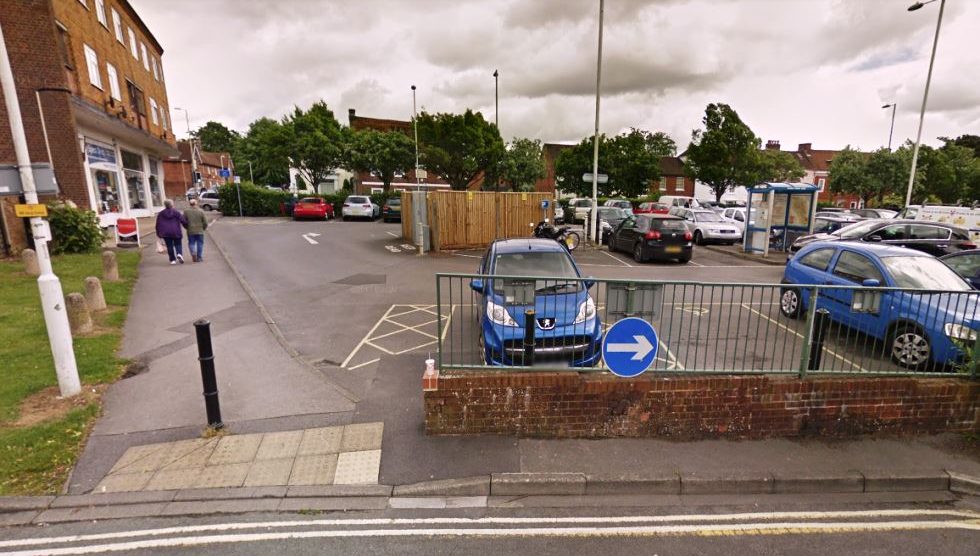 A 52-year-old man from Andover has been arrested on suspicion of assault by beating.

The incident took place just after 7pm on Friday when Police received a report of an assault near to the Black Swan Yard car park in Andover.

The three teenage boys involved, a 13-year-old and 16 year old from Andover and a 17-year-old from Tidworth did not receive any injuries.

The arrested man has since been released without charge.