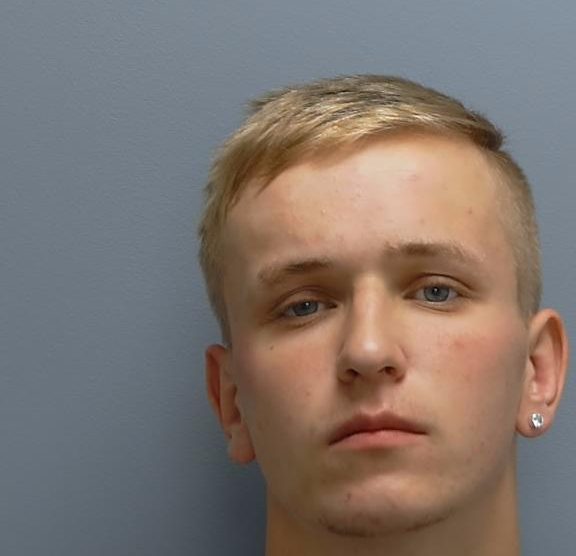 A man has been jailed for a year after admitting multiple thefts from shops in Andover.

Corey North’s offending meant he was also sentenced for breaches of a Criminal Behaviour Order (CBO).

He admitted 11 counts of theft from a shop, and five counts of breaching a CBO.

The court heard that North stole items such as make up, meat and baby milk.

Officers arrested North on Tuesday 20 August after staff at the Boots store in the Chantry Centre identified him as a suspect for stealing make up.

The court was told that some of his offending breached a CBO magistrates had imposed on him back in May this year.

The two-year order meant North was prohibited from entering certain stores in Andover, and abusing or threatening anyone within retail premises in the town.

At yesterday’s hearing, magistrates jailed North for a total of 12 months.

“We won’t tolerate this kind of behaviour and we will use all the powers available to us to bring those responsible to justice.”