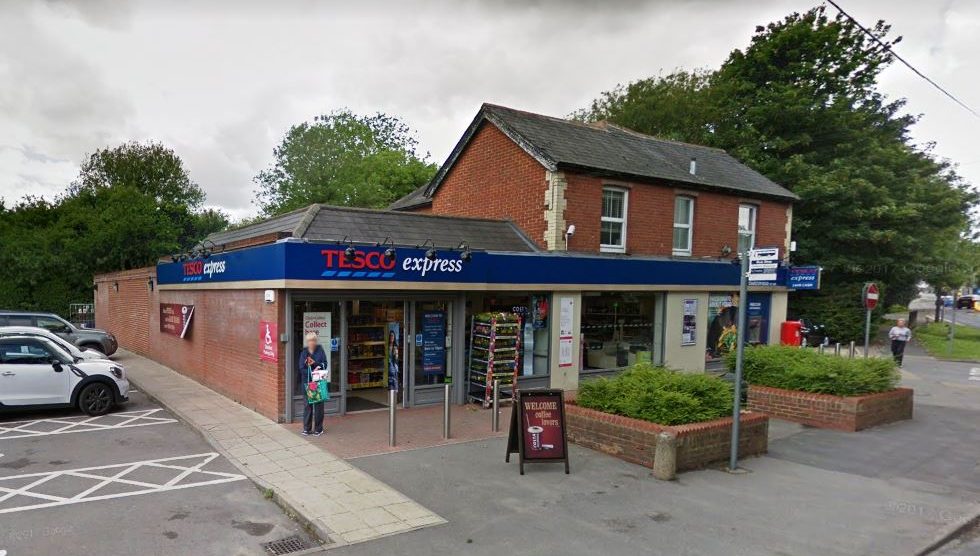 Police officers attended the Tesco store in Charlton Road, Andover, after a member of the public reported hearing the store’s alarm at around 1.09am on Tuesday 18th September.

Bottles of alcohol from the store were found nearby and a 36-year-old man was arrested in connection with the incident and taken to police custody.

Marcin Dzikonski of Sheppard Square, Andover, has been charged with burglary other than dwelling – theft, and is due to appear at Basingstoke Magistrates’ Court on Thursday 4th October.