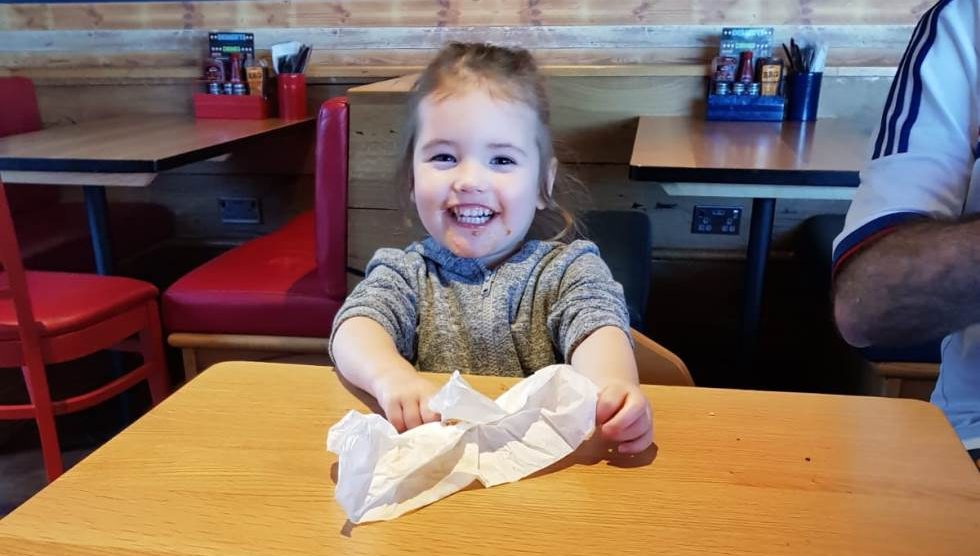 At just four months old Georgie was diagnosed with Dravet Syndrome – a severely disabling type of epilepsy that affects about 1 in every 19,000 people.

The pair have already completed the Three Peaks and the Whitchurch 10k to raise awareness of Dravets Syndrome and fundraise for the 3 places that helped Georgie and the family: Naomi House, Dravet Syndrome UK and Adventure Pre-School on Augusta Park.

Geoff and Tim had an early 1:30am start this morning and are expecting to start their way up Snowdon around 9:30am before reaching the summit around 3 – 3½ hours later.

To sponsor the team or find out more about Georgie, go to forgeorgie.org.uk or uk.gofundme.com/fundraising-in-memory-of-georgie. You can also follow them on social media via: 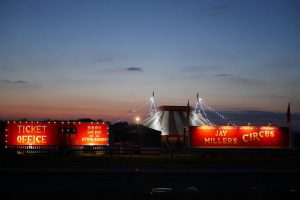 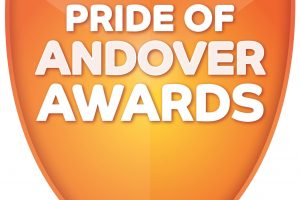