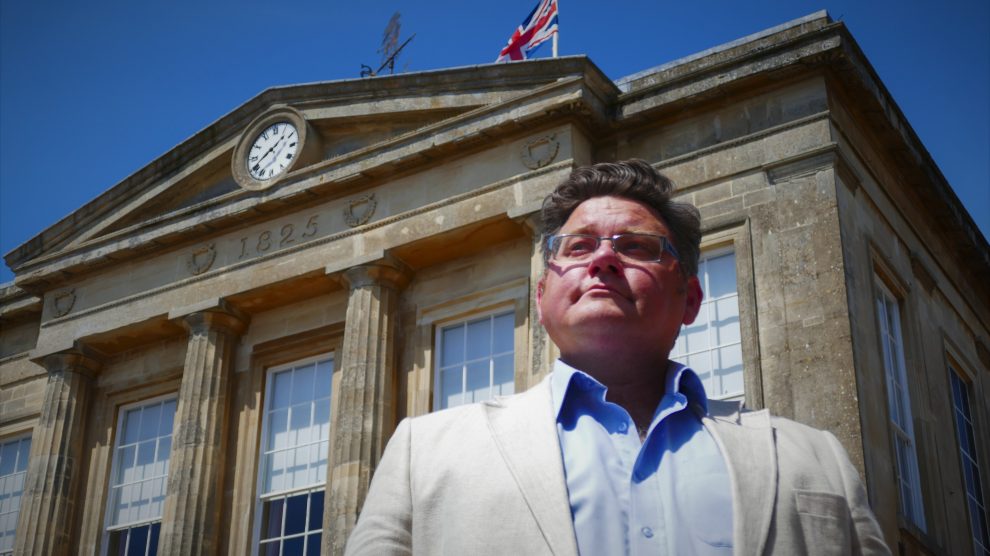 The chair of the Test Valley Borough Liberal Democrats has dramatically exited the party.

Rowles officially resigned from the party today (Thursday 5th July 2018) and left the LibDems with a clear message:

“If you are to fight for the people Andover you need to do more.”

Wherwell resident Rowles was elected to Chair of the Test Valley Borough LibDems with 71% of the vote.

The Andover campaigner officially resigned in a letter to the party which said “Despite an overwhelming show of support by the grass roots of the party for me, the local party leadership have failed the residents of Andover by your continued refusal to campaign all year round. I got involved with politics to help make a difference for the people of Andover and I can no longer be part of this unacceptable neglect”.

Mr Rowles claims that no party has a manifesto which accurately represents Andover.  “A boilerplate manifesto simply handed down by a national party just isn’t good enough to help the people of Andover.

“The people of Andover deserve more, as the Andover Lib Dems are falling short of the mark I’ve decided to become and independent and cast aside the dogmas of national party politics and provide real opposition to the status quo.”

“None of the national parties are focused on helping the people of Andover, it’s only at election time that some candidates creep out of the woodwork”.

Rowles continues, “High on the agenda is giving young people in Andover a brighter future by establishing a fully funded youth service for the town. Like many in Andover, I have a massive issue with so-called ‘public consultations’ by our local councils, which are nothing more than lip-service.

“To make things worse, they stand and watch over the continued decline of our Town Centre. Enough is enough, it’s time to get the job done!”.

Mr Rowles has been a member of the Liberal Democrat party for ten years and will stand at next year’s elections as an independent.  He is inviting interested people to get in contact with him to support the idea of an alliance of independent candidates for Andover.