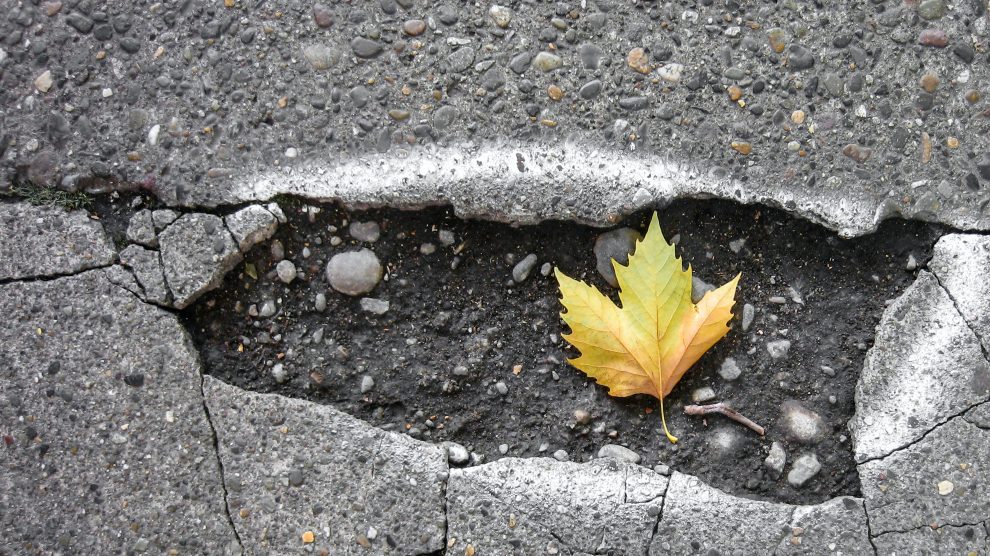 Potholes in Andover will be given some TLC after the Department of Transport announced more funding.

Councils across England have today been allocated their share of £500 million for highways maintenance, with the funding expected to fix the equivalent of 10 million potholes across the country.

It is the second instalment from the £2.5 billion Potholes Fund, providing £500 million a year between 2020/21 and 2024/25,announced by the Chancellor in the 2020 Budget – and is part of wider funding the Department provides for road maintenance, totalling over £1.1 billion across England in 2021/22.

With the average pothole costing around £50 to fill in, the funding will ensure that the equivalent of 10 million potholes can be repaired, making thousands of local roads both safer and easier to drive and cycle on.

Andover coming under the South East are in for a boost with the region being allocated £82,693,000 (figures have been rounded) to fix potholes and other road maintenance.

A local driver told 95.9FM Andover Radio “This is brilliant news, some of the roads around here are terrible to drive on”.

“We know potholes are more than just a nuisance – they can be dangerous to drivers and cyclists alike, and cause damage to thousands of vehicles every year.

“The funding allocated today will help councils ensure roads in their area are kept up to standard, and that the potholes that blight road users can be dealt with promptly.”

The Department has already invested heavily in pothole filling since 2015, including the £296 million Pothole Action Fund which ran from 2015/16 – 2020/21. It also topped up highway maintenance investment in 2018 with a one-off £420 million boost to all highway authorities in England, including London.

The Government is committed to supporting motorists. Through RIS2, the Government is investing £27 billion in the biggest ever roads programme – with £10bn of the record-breaking sum specifically for road maintenance, operations and renewals.