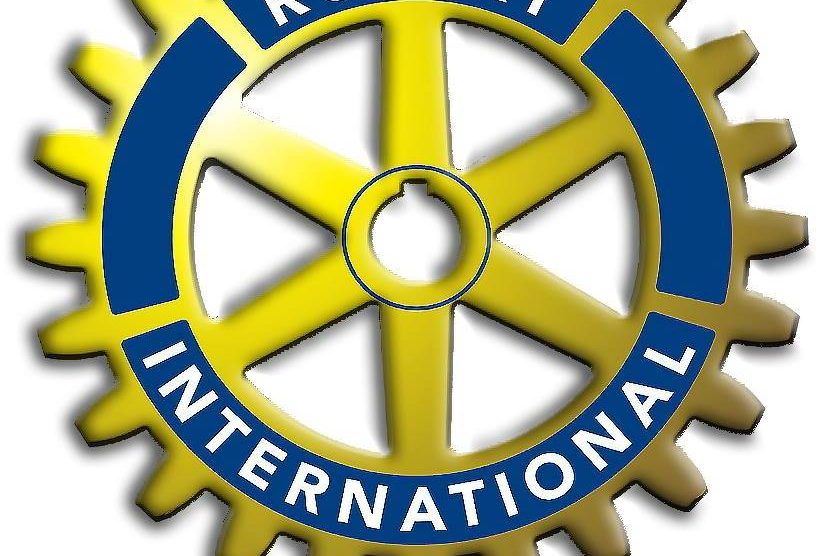 The Young Writer competition is organised by Rotary in Great Britain and Ireland and has been running for many years. In Andover the Rotary Club of Andover arranges the local competition from which the winners go forward to district, and hopefully national finals.

Most years of the competition have seen entries from all the local Secondary Schools.

Andover Rotary Club tell us, “The timing of the competition, with entries required by the end of the autumn term, was particularly difficult in 2020. This year has seen entries received only from Rookwood School. It is hoped that the 2021-22 competition, expected to be held again in the autumn, will once more attract wider participation. It will be good to hold the usual award ceremony in the Guildhall and have the Mayor of Test Valley present the prizes.“

Rookwood school tell us, “Pupils at Rookwood School of Weyhill Road, Andover, recently entered this year’s Rotary Young Writers competition. The task was to produce a piece of creative writing linked to the stimulus ‘My Happiest Day’ and there were some fantastic results for Rookwood.”

Lily and Sophie’s entries go through to the district round of this national competition. Lily was awarded the cup for the best piece of writing overall in this round. Her thriller creatively put a spin on the title as she took the reader through twists and turns, resulting in an unexpected ending.

Miss Lillian, do you recognise this object, perhaps from your home, or place of work?” I gulp because I already know the answer, knew it from the start in fact. I push my thoughts deep inside me, and manage to squeeze out the words, “No, your honour, I haven’t seen it before in my life.” One or two members of the jury seem to exchange a frown. Was it that obvious I was lying? Or maybe they’re starting to connect the dots? I’m panicking now as some final questions are asked, and I shoot back some brief answers. I can’t afford to slip up again, for Jessica’s sake, or for mine.

Sophie’s winning piece in the intermediate category took the reader through the effects of drug addiction ending on the “happiest day” when the protagonists brother returned home after 18 months of rehabilitation.
The first time he came through that door and gave me the tightest squeeze, that was the moment I realised everything happens for a reason, and I had my big brother back. That was the happiest day of my life. Hearing his laugh and watching the smile lighting up his face, I couldn’t have been happier, and I realised at that moment it was his happiest day too.

English Teacher Rachel Cumpsty said “The English department are really proud of our students’ efforts and impressed by their creativity and originality. The title of the task was really open to interpretation and we received a wide range of entries, with themes including war, dog rescue and a court room murder trial”.

The Young Writer competition is one of a series of competitions which the Rotary club organises.

Peter Howson from Andover Rotary Club tells us, “Entrants from Andover schools have gone on to be national champions in the Young Photographer competition. The Rotary Club of Andover is trialling a Young Environmentalist competition this year. Despite the pandemic it also organised the annual shoe box collection in November 2020. Local schools joined others throughout the area to donate boxes to children in south east Europe in a scheme where both collection and distribution are the responsibility of local Rotary clubs. It is anticipated that this will be happening again in 2021.” 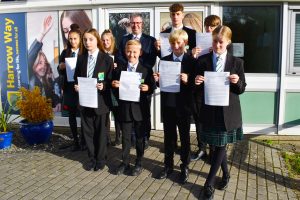