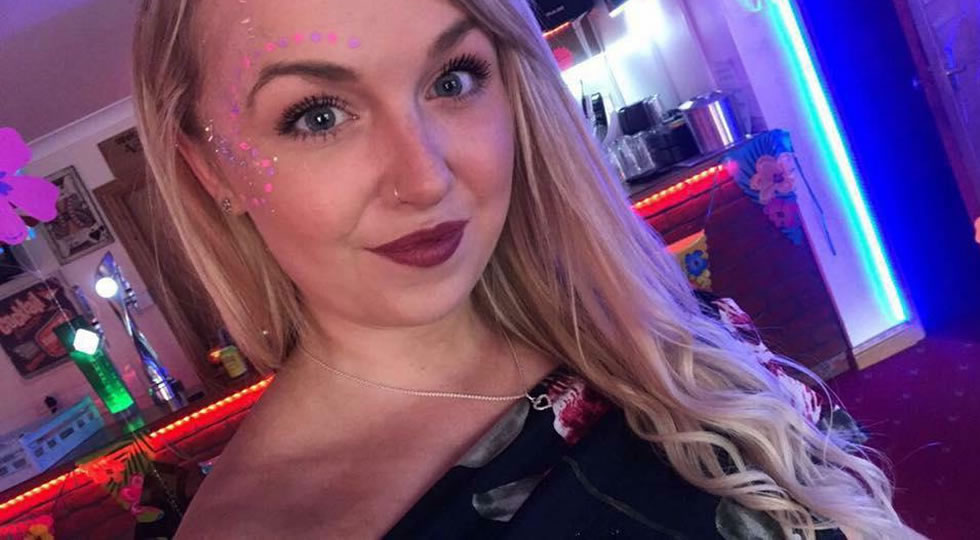 A young Andover woman who suffers from an infertility condition has explained that she feels “let down” after surgery was cancelled at the last minute.

20-year old Megan Mead has struggled with constant pain from endometriosis in her womb for the past eight years and was scheduled for an NHS operation on Monday (8th January 2018).

Megan, a case handler for an Andover-based health care company, was called last Friday to be told her surgery would not proceed due to to a lack of beds at Salisbury District Hospital.

Megan featured in today’s Daily Mail saying, “It’s got to the point where we’re thinking about doing it privately. It’s a bit of a hit to the heart.

“I just cried when I got the call. I felt really let down.

“I’m in constant pain. When it’s really bad it’s like spasms in my stomach where you go stiff and can’t move, it affects everywhere. It’s like weeds have grown around my bowel too now.”

Megan adds that the condition was repeatedly misdiagnosed.

Megan claims that she was previously diagnosed as having heavy period pain, irritable bowel syndrome and even appendicitis. A change of GP identified the true cause of her discomfort.

“I know it’s not the NHS’s fault”, adds Megan, “Going private is on the cards to be honest.

“I want to be normal again because it’s an invisible illness that affects everything.”

A spokesman at for Salisbury NHS Foundation Trust said, “The hospital is currently very busy and the Trust has been reviewing non-urgent operations and has had to cancel procedures where appropriate.

“We are very sorry when this happens and we apologise for any inconvenience this may cause.”