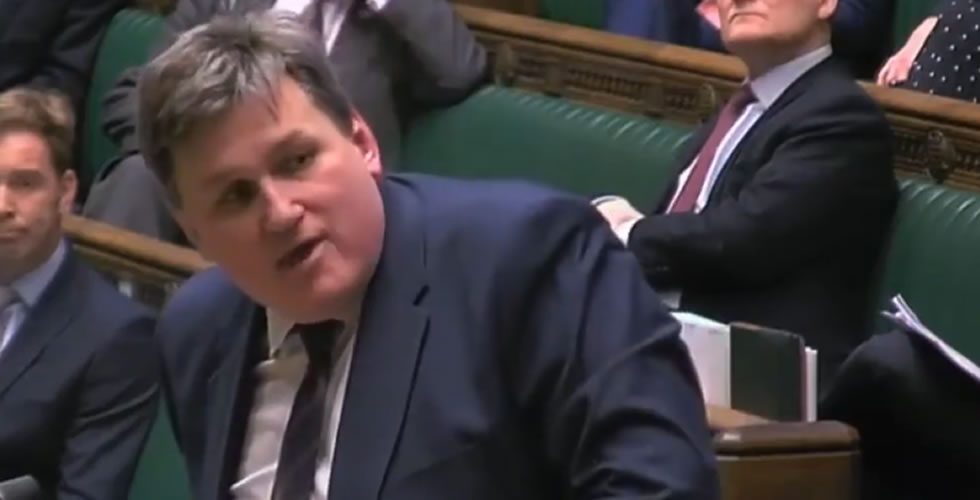 Kit Malthouse MP announced last week that he had tested positive for Covid-19.

However, according to The Times newspaper today, the Crime and Policing minister ignored rules and returned to the workplace without waiting for his results.

This means that he may have put the entire Home Office at risk.

The Home Office confirmed, “The policing minister is self-isolating with his household following a positive Covid test.“

Defending his actions on Twitter the MP for north west Hampshire says, “I had a voluntary test on Monday, I had no symptoms.

“I went to my office and held a virtual meeting alone in lines with guidelines.”

Government guidelines say that workers should ‘remain socially distanced after taking a test until they receive the all-clear’.

Mr Malthouse recently told LBC Radio it would be ‘preposterous’ for people to claim to be ‘ignorant of the [Covid] rules’. 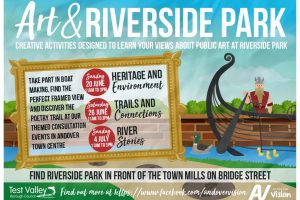