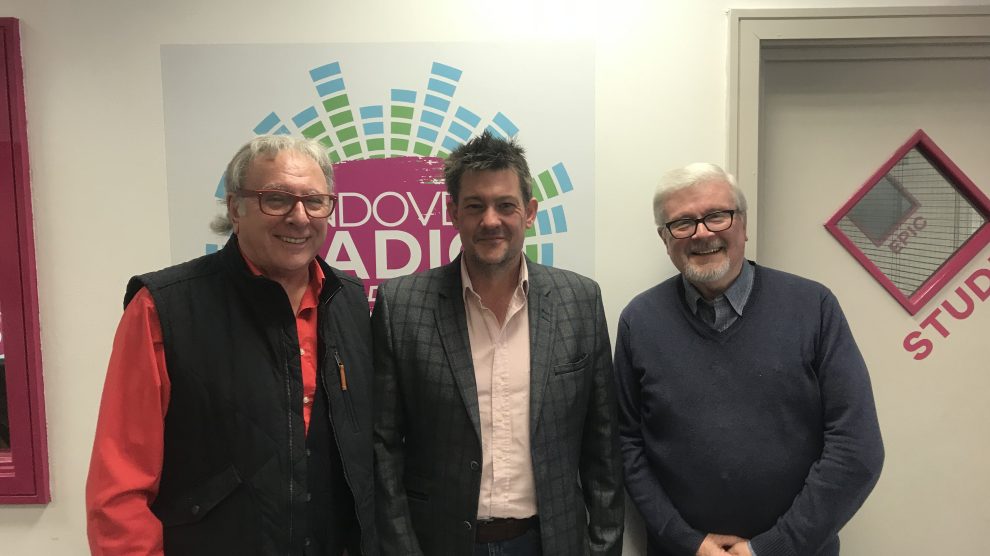 A new book is being written about Andover’s musical talent.  Writers are seeking Andover musicians of all styles from over the years to get in contact for inclusion.

The new book’s authors are John Walker and Pete Staples who met through Andover-based skiffle band The Senators in the early 60s.  They would later become Ten Feet Five before Pete would be catapulted to international chart-topping stardom with Andover’s greatest musical export, The Troggs.

Pete and John are writing the book over a huge distance. Pete, former lead guitarist on hits like ‘Wild Thing’ and ‘Love Is All Around’ who now lives near Basingstoke is writing the book with his old drummer pal who lives in Virginia, USA.

“We’re looking for anyone who is a musician from Andover to get in contact”, says Pete. “But, we mean anyone. We’ve already spoken to people in musicals and opera, so it’s not just rock bands we’re looking for”.

Talking to David Harber from Andover Radio, the writers say the book will be an ‘anthology of all things musical’ from Andover.  Pete adds, “We know a lot about the 50s and 60s but would love to know more about the music scene in Andover from the 70s right up to today.  We’ve spoken to a busker and the local operatic society”.

Reflecting on his time with Ten Feet Five while visiting Andover from the US last month, 82-year old John says, “We were never looking for stardom, but we did play a gig when we turned up, the poster had the words ‘By Popular Demand’. At that point we thought we’d made it.

“We know there’s always been a lot of musical talent around Andover, so we are seeking anyone with any musical experience to get in touch with us for inclusion.  In fact, we’d like families of parents who played in bands to get in touch.  We appreciate that our book is going back a lot of years and maybe many of those people are no longer with us.”

This is not 79-year old Pete’s first book; his first was ‘Wild Thing: A Rocky Road’, an honest and humorous reflection over his years in The Troggs and its which looked at the way the music industry is confounded with the inevitable acts of self preservation and betrayal.

Together, their new book – for which there’s no confirmed publication date – is seeking anyone who has experience in music, including family members and music teachers to get in contact.

Please email hello@loveandover.com and our community team will put you in contact with Pete and John.  Their full interview which explores the work of The Troggs as well as some of the acts and long-gone music venues in Andover will be broadcast on 95.9FM Andover Radio later this month.