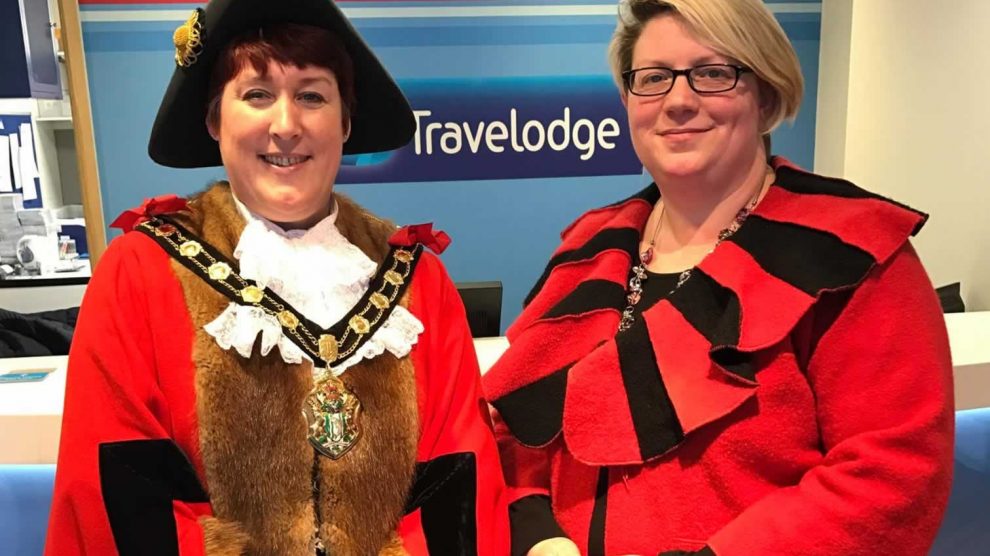 A gushing announcement has been made by Andover’s town council.

“Andover now has a Town Mayor”.

The information first appeared on Spotted in Andover following a town council meeting last Thursday with the headline “Katherine Bird appoints herself Mayor of Andover”.

Now officially announced by the town clerk, the missive claims, “Legally the Chairman of a local council which has adopted the style of town council is known and referred to as the town mayor.

“Katherine Bird is passionate about Andover” continues the written release, “Having been duly elected to the role, [she] believes that using the formal title of Town Mayor will raise the profile of the town”.

Online discussion is divided on the subject. Known supporters of Cllr Bird were quick to support her case however fellow town councillors took a more aggressive view. Cllr Chris Ecclestone said, “I am cynical about the action. Attempts at self-aggrandisement with so little in the way of achievements to show do not have good optics”.

The general consensus from online posts appears to be that the people of Andover won’t benefit from two Mayors: there is already a Mayor of Test Valley, the position is currently occupied by Cllr Carl Borg-Neal.

There is also some concern about this appointment adding additional costs whereas Cllr Bird states of her new position, “It will cost nothing”.

In the official statement from the town council, Cllr Bird says:

“There is a general lack of understanding that the Chairman of a Town Council is the same thing as a Town Mayor”.

Cllr Bird who has served on Andover town council for several years and unsuccessfully stood as the Liberal Democrat candidate for Andover North in the country council elections promises to “Help to give Andover the recognition it deserves”. 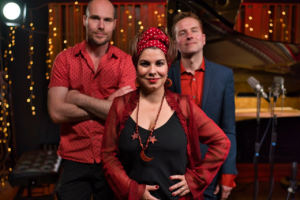 Help! My pub is haunted
Open Day and BBQ at veterans charity