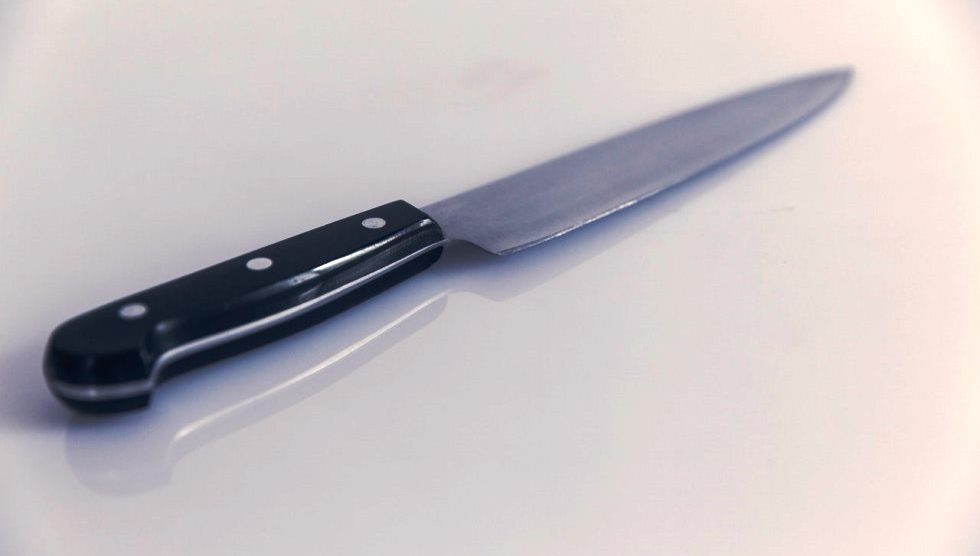 By using real-life stories of young people who made the decision not to carry knives, the #knifefree campaign aims to highlight the consequences of carrying a knife and to inspire young people to pursue positive alternatives.

The campaign forms part of the government’s forthcoming Serious Violence Strategy, which will set out action to tackle serious violence by placing new emphasis on steering young people away from crime while continuing to promote the strongest possible law enforcement approach.

Home Secretary Amber Rudd said “The emotional stories at the heart of the new Knife Free campaign bring home in powerful fashion just what a far-reaching impact it can have on a young person’s life if they make the misguided decision to carry a knife.

“I hope any young person who is seriously thinking about carrying a knife listens to what the implications can be and realises what options are available if they choose to live knife free.

The £1.35 million campaign will use advertising on social media (Snapchat, Twitter) and digital channels (TV on demand, Spotify) to target 10 to 21 year olds who use these platforms. A poster campaign will also be displayed in English cities where knife crime is more prevalent.

The adverts feature real-life case studies who have turned their lives around after deciding to go knife free. They are based on new research commissioned for the campaign which found that showing real-life stories of young people talking about their experiences with knives resonated with the target audience.

When developing the campaign, the Home Office worked closely with a range of charities and knife crime victims’ families to ensure their insights and expertise were reflected.

John Peyton, chief executive of Redthread, said “It’s incredibly important to make sure young people understand that violence and knife crime should not be normal.

“I’m really pleased that the new campaign puts young people and their stories at the forefront of its message, and highlights the positive choices they can make to live knife free.

“We know that policing is only one part of the solution and tackling this issue requires a public health approach and everyone in our communities working together.”

Patrick Green, chief executive of the Ben Kinsella Trust, said “It is vitally important that we help young people understand the dangers associated with carrying a knife. A knife won’t protect you, it doesn’t give you status; harming or stabbing someone isn’t a trivial act.

“We need to do more to help young people understand that carrying a knife doesn’t solve anything, in fact all it does is increase the likelihood that you will be imprisoned, seriously injured or murdered.

“Introducing young people to the life stories of others who have faced the same challenges but have chosen to live knife free is a powerful way to help them make more positive choices. That is why the Ben Kinsella Trust fully supports the live knife free campaign.

Evan Jones, Head of Community Services at St Giles Trust, said “St Giles Trust wholeheartedly backs this campaign. Our staff see the effects of knife crime every day – from convictions for carrying a knife that can blight a career all the way through to meeting a young person who has suffered life-changing injuries as a result of an assault by a rival gang.

“Our staff work tirelessly to persuade young people there are safe alternatives to carrying a knife and that there are positive alternatives to gangs and criminality. They work on the streets, in gangs units, in schools, in regional towns and in hospitals, using their life experience to engage and support young people to make the changes that will keep them safe.”

The knife crime media campaign forms part of a wide range of measures underway to tackle knife crime. In February the Home Office announced a new round of the knife crime community fund and increased the money available to charities to £1million.

The government has also consulted on new laws on offensive and dangerous weapons, including banning online stores from delivering knives to residential addresses and making it an offence to possess certain weapons in private.

The advertising campaign is planned to run for 6 weeks.