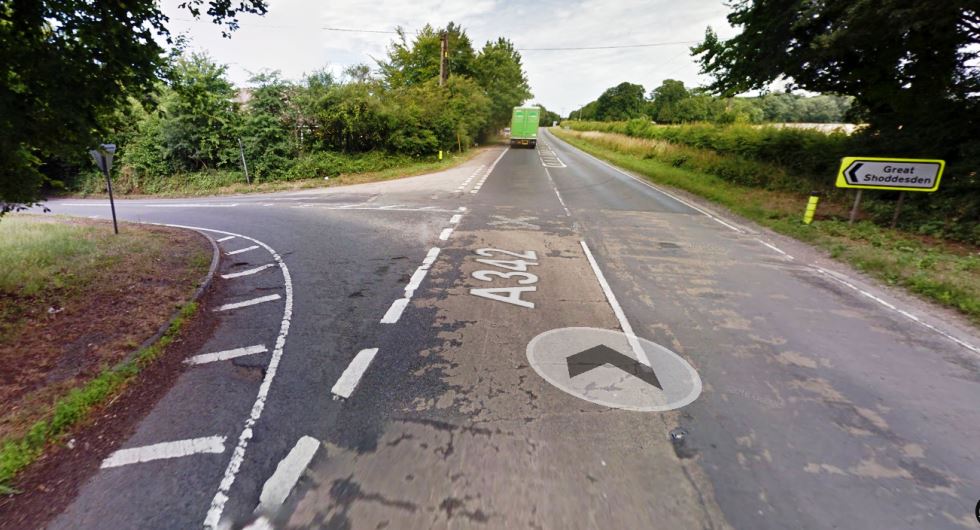 Hampshire Police are appealing for witnesses after a pedestrian died following an incident on the A342 at about 9.10pm last night (Saturday 7th April).

A 30-year-old man died at the scene of the incident on the northbound carriageway between Weyhill and Ludgershall. Police believe he may have been struck by two vehicles, one of which failed to stop.

The driver of the first vehicle, a man in his 30s, has attended a voluntary interview at a police station. He was driving a silver VW Golf.

Police are keen to trace the driver of the second vehicle, so that they can establish the facts of the incident.

The road was closed for about six hours while Police dealt with the incident.

If you have any information relating to this case, please call 101 quoting reference ‘44180128230’, or contact Crimestoppers anonymously.