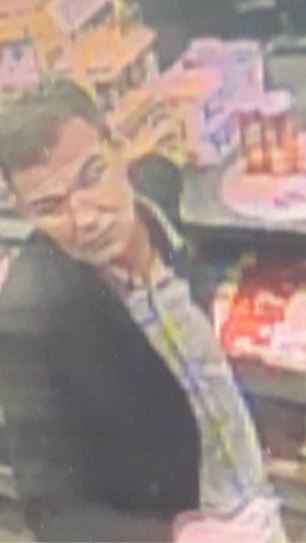 Police have released a CCTV image of a man we would like to speak to following a report of a sexual assault in Andover.

It was reported to have taken place around 6.30pm on Monday 28 October.

A 22-year-old woman was riding her bike and as she stopped in Charlton Road, a man approached her asking for directions to the railway station.

As she replied, the man grabbed her hand and kissed her cheek, and tried to kiss her on the lips.

He then shouted at a couple who were walking past.

The woman stepped back and managed to cycle away from the man. The incident was then reported to the police.

Police have released a CCTV image of a man that we would like to speak to in connection with this incident.

Do you recognise him? Perhaps you were there at the time and saw what happened.