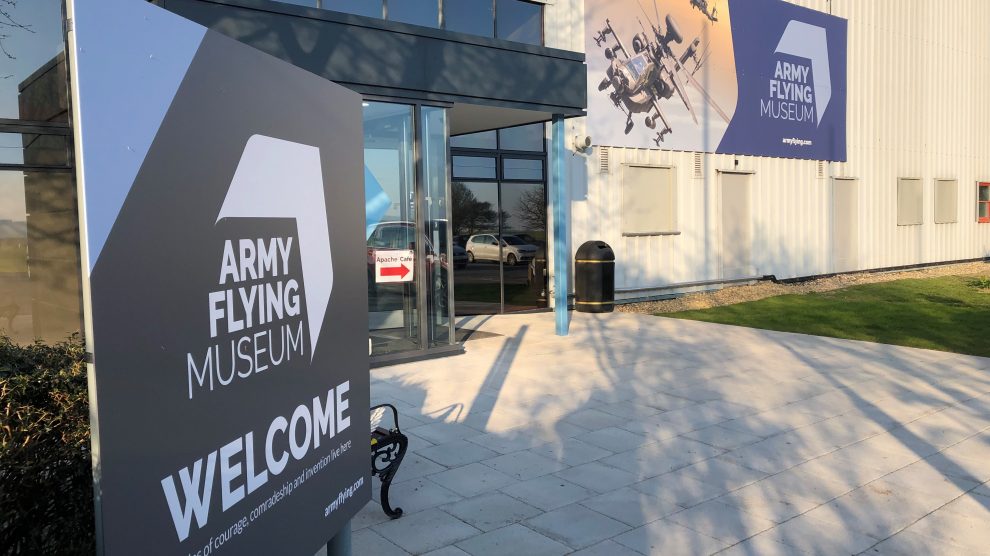 THE Army Flying Museum (AFM) has taken off this week (Monday 1 April) after a £2.59million, five-month redevelopment project.

After months of hard work from contractors, staff and volunteers the interior of the Middle Wallop based Museum has been transformed into a fully equipped 21st Century attraction.

Visitors can now see the enormous difference that has been created since the Museum’s closure in November 2018, which includes new aircraft, new exhibits, better lighting, a whole host of interactives and exciting audio visual displays.

The funding for the re-development plan, called Project Eagle, came from a Heritage Lottery Fund (HLF) grant made possible by money raised by National Lottery players, and was matched by a further £900,000 raised by the Museum itself, bringing the total project costs to nearly £3million.

The project focused on the expansion and modernisation of the Museum’s archive which contains a matchless record of Army flying exploits, and a complete update and reinterpretation of its unique collection.

The AFM is the only museum in the world dedicated to telling the internationally significant story of British Army flying. The museum’s unique location allows visitors to see Army aircraft in action, and tells stories of famous operations, from daring glider landings at Pegasus Bridge in Normandy on the eve of D-Day to operations in Suez, Sierra Leone, Northern Ireland, the Falklands, Iraq and Afghanistan.

The project, which is set to secure the future of the Museum for generations to come, aims to get people involved with discovering and re-engaging with the stories of British Army flying – stories of courage, comradeship and innovation.

Chris Munns, Chief Executive Officer, said: “This is an important milestone and a testament to all those that have helped with the planning of the project and the excellent support that we have received from the volunteers.

“Once you get inside you will notice the difference straight away.

“The Museum has been completely re-laid out so that it is in a much more logical order.

“There are new graphic panels, new aircraft and an attack helicopter audio visual display that’s going to run every hour, which is really fantastic.”

Delivery of the project has been undertaken by a combination of volunteers and contractors, with one of the major areas of the work, redisplaying the aircraft collection, led by volunteer engineers.

Susan Lindsay, Curator, said: “We’ve brought our story up to date, we’ve made it more interactive, we’ve including lots more personal stories, and we’ve made our collections much more accessible to our visitors.” 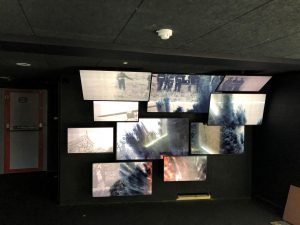 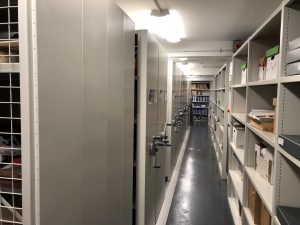 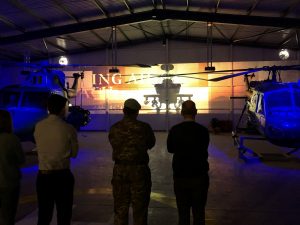 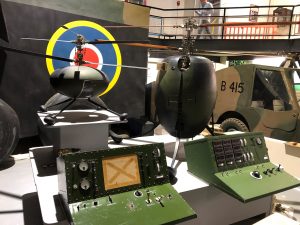 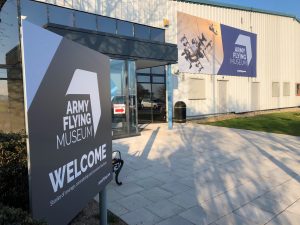 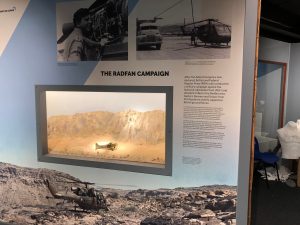 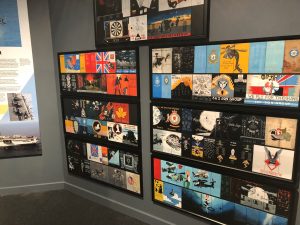 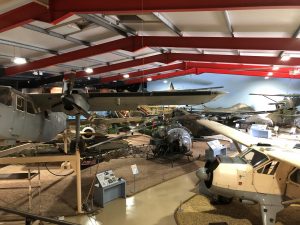 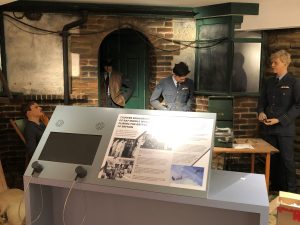 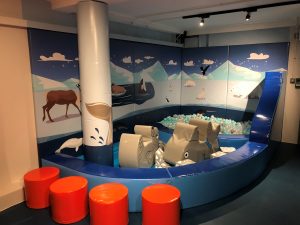 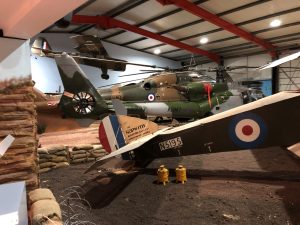 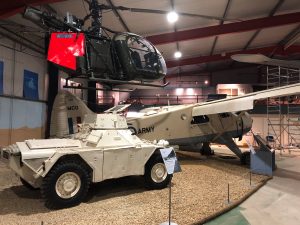