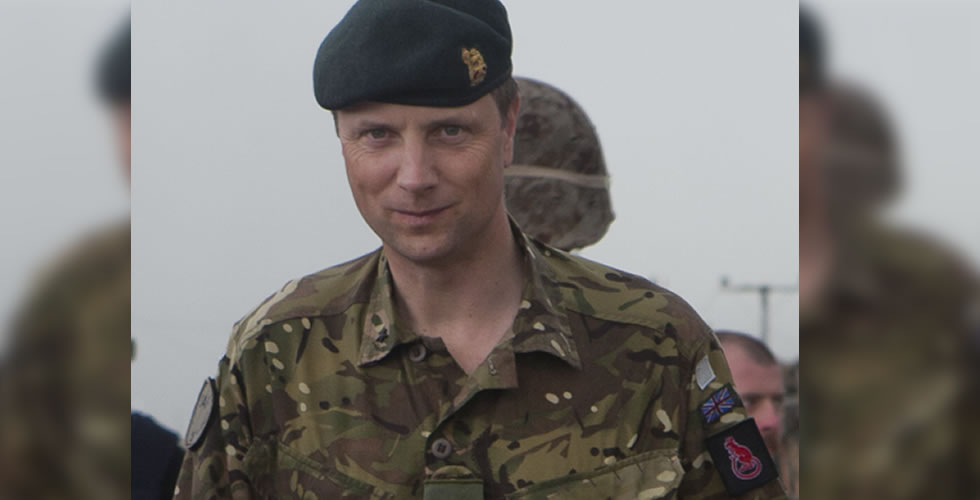 A senior Army officer accused of dishonestly claiming an allowance for his children’s boarding school fees has denied organising his work diary around staying at his family’s country cottage, and said he put his service first.

Major General Nick Welch is on trial at Bulford Military Court accused of falsely claiming £48,000 to pay school fees between December 2015 and February 2017.

The two-star general, who is understood to be the most senior officer to face a court martial since 1815, told the hearing he prioritised his work over where he was living, and his wife had provided “remarkable service” by supporting him in his Army career.

The prosecution says the 57-year-old had applied for Continuity of Education Allowance on the basis that he and his wife would not be living close to £37,000-a-year Clayesmore School and £22,500-a-year Hanford School in Dorset.

The CEA is aimed at allowing children of service personnel to remain at the same schools to enable their serving parent to be accompanied by their spouse as they are posted to different locations.

But the prosecution claims Welch’s wife Charlotte, 54, spent most of her time at the cottage in Blandford Forum, Dorset, close to the two schools, rather than at their stated military accommodation in Putney, south-west London.

He said in a 20-year period, his family had moved home to 10 different locations to meet the demands of his career and they chose to put the children into boarding schools for “friendship groups as much as continuity of education”.

Welch said his wife had served in the Army for six years, including becoming the first woman to receive the Queen’s Medal at Sandhurst Royal Military Academy, but she left the service to support his career.

He said: “We felt we wanted to be married and have our life together and she felt being married… while both serving was going to be difficult.

“She has had a remarkable service as a spouse in terms of fundraising, of supporting the family and following me in my career. She supported many charities.”

In 2015, he was promoted to assistant chief of general staff at Ministry of Defence headquarters in London, and relocated with his freelance consultant wife from Gloucester to service accommodation in Putney while their children attended the boarding schools.

Welch told the court his time was split between London and the Army HQ in Andover, Hampshire, where he often had meetings at the start and end of the week, leading him to spend weekends at the family’s cottage in Blandford Forum.

His barrister, Sarah Jones QC, asked him: “What came first, serving the job and convenience to do that or arranging time so it was easy to spend time at Blandford?”

Welch replied that his priority had been “serving the job in the first instance” which was the “most efficient use of my time”.

He added, “It allowed us, and as I understood the rules, to see the children, play sport.”

Welch said that to have brought the children back to the London address would have involved a five-hour round trip instead of the 20-minute journey to their school from Blandford.

Welch said that if he had not had his home in Dorset, he would have regularly stayed overnight in Andover for meetings and they would have travelled from London to visit the children at the weekend.

Welch denies the charge and Ms Jones has told the court the CEA rules were a “mess” and the defendant and his wife had not acted dishonestly.