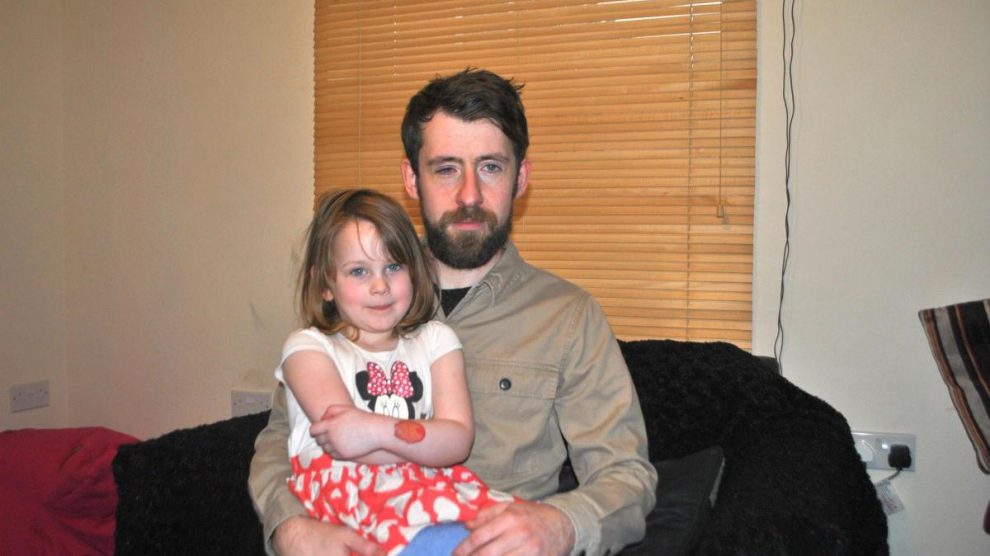 The daughter of an Andover man who was viciously beaten in a graveyard assault will have a “dream birthday” thanks to the kind support of the Andover community.

Father-of-one Dan Hall feared his three-year-old daughter Wednesday would only get a “little tea party” for her fourth birthday, due to his loss of earnings following the attack in September last year.

More in the Andover Advertiser