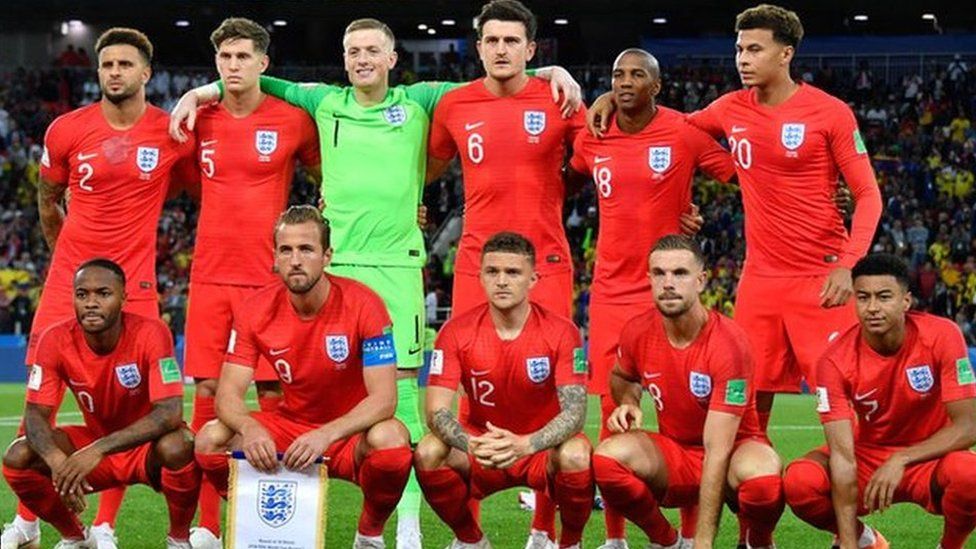 The planned large screen in Vigo Park to show tomorrow’s England match has been cancelled.

The size of the event has grown significantly in the past 24 hours. Over 5,000 people were anticipated to attend what was billed as a ‘family friendly’ event.

In conversation with Hampshire Police, it is now felt that the sheer size of the expected crowed would be impossible to manage.

Crowd safety and recent events in Andover where a police presence was required was discussed at great length with the Licensing Officer from Hampshire Police. In a series of phone conversations this morning, Police cited escalating disorder during and after England’s most recent matches.

An Andover Radio spokesperson said, “We are being contacted by over a hundred people an hour asking for information about the event, and hour-by-hour this increases our crowd safety concerns.

“We feel that given the short space of time we have had to plan for this, we would be insufficiently equipped to ensure a secure and safe environment for all.

“A lack of security and police who are deployed elsewhere is a significant concern.

“We stated throughout the planning process that we are taking every single comment into account and now feel that this is the right decision.”

Andover Radio took on the challenge to provide a large screen football event after calls were made on social media by local man Adam North to arrange such an event.

Radio station managing director David Harber says, “I am absolutely gutted about this decision… whereas the potential still exists for a relaxed, fun environment we cannot rule out the potential of there being an aggressive or uncomfortable atmosphere. Even bad language alone would be enough for the event to be ruined for many.

“As such, we are devastated to take this very difficult decision to cancel the event. We want to thank SBAT.com and Test Valley Borough Council for their huge support leading up to the event.”

Councillor Richard Rowles who was part of the organisational team adds, “Enjoy England’s win, celebrate responsibly afterwards and we’ve still got the chance to enjoy the game by supporting our local pubs and businesses.”

Andover Radio is reconsidering how or if they may show the World Cup final at a location other than Vigo Park.