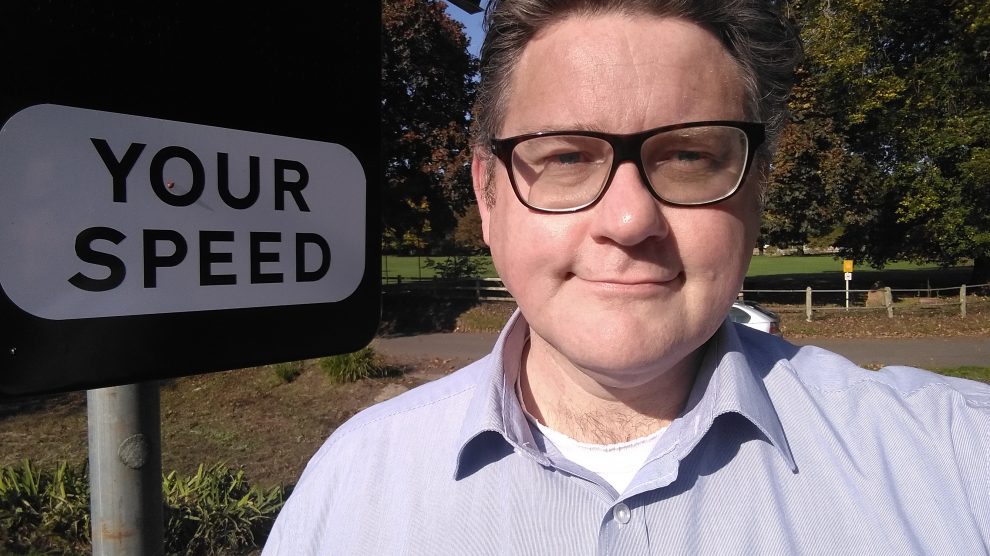 The move is to erect the signs at places where large numbers of young people cross the road to and from school.

Talking about his proposal Cllr Rowles said, “When it comes to road safety people speed intentionally and accidentally, these SIDs will help people realise when they are accidentally speeding.

“If people are intent on speeding only enforcement will keep them at bay and our police force are already stretched, I’m already looking into other measures that might help such as safety crossings, funding for PCSOs, and other initiatives”.

The digital display signs could mean a £12,000 investment as a one-off cost while using solar panels minimises any ongoing costs. Cllr Rowles said that the town Council has the power to place these signs under the Traffic Regulation Act 1984 and will need to be placed in cooperation with Hampshire County Council.

“It is a small price to pay using proven technology to help reduce the speed of traffic near schools or where a large number of young people go to school,” add the town Mayor. “I’m glad that, if approved in our budget for next year The Town Council is stepping up to the mark and getting the job done”. 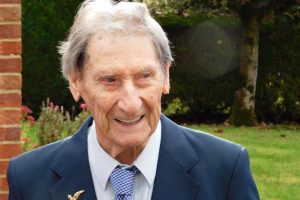