Businesses in the Chantry Centre are set to see their total service charge fall by more than £150k for 2020. The management, promotion and maintenance of the centre are all covered by the service charge.

This comes as the council has announced that it has committed to investing almost £900k to deliver major improvements in the centre, including fixing the leaking roof which has plagued the centre for years.

Work is also underway to refurbish the toilets by the bus station and resolve ongoing issues with the multi-storey car park lifts. The council has also extended the Chantry Centre car park opening hours following feedback from customers.

Since purchasing the Chantry Centre earlier this year, Test Valley Borough Council has reduced the costs which make up the service charge, resulting in hefty savings.

The vast majority of tenants will see their service charge fall when they receive their annual bill. Those tenants that were set to have seen their allocated share of the costs go up will not have this increase passed on after a decision from the council.

Some businesses will see a significant reduction in their 2020 service charge, while others will see a freeze in the normally increasing annual fee.

The council purchased the centre in March in a bid to facilitate the wider redevelopment of the town centre. 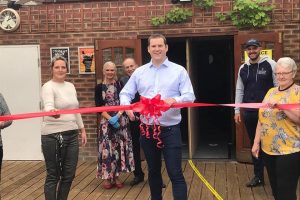 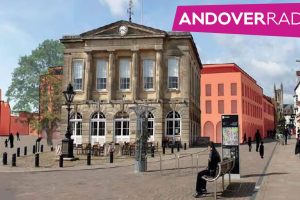 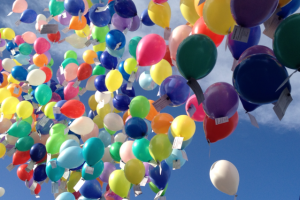