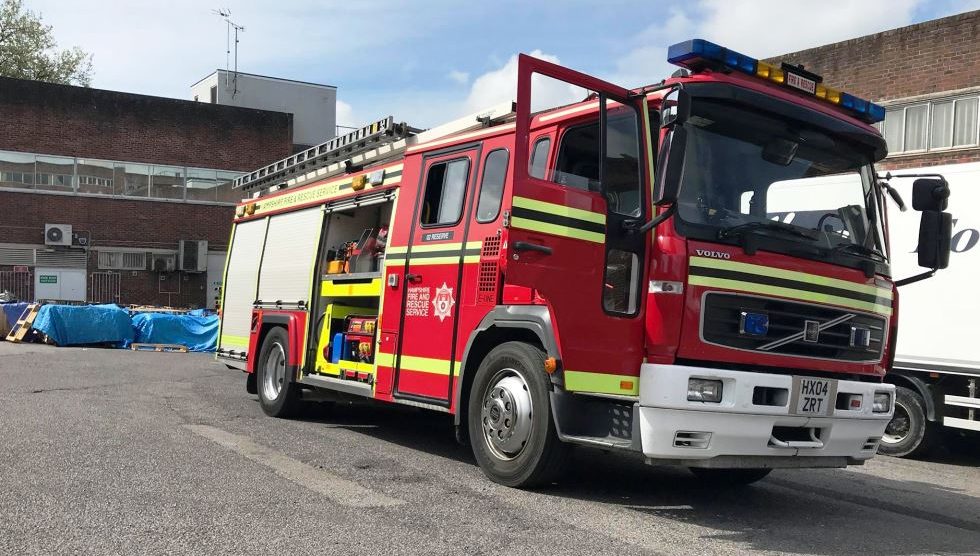 Hampshire Fire and Rescue Authority (HFRA) want to get your views on the possible creation of a new combined fire authority for Hampshire, Isle of Wight, Portsmouth and Southampton.

The public have been invited to give their views on the proposal during a 12-week consultation process which ends next month (26th October 2018).

After this, the views will go back to HFRA and Isle of Wight Council for consideration on whether or not to submit an application to Government to form a new combined authority. The final decision will rest with the Home Secretary.

Hampshire’s fire authority gave the green light to proceed with the consultation on June 13, with the Island’s Cabinet agreeing to the plans the following day with consultation also taking place on the Island at the same time.

The new body would bring together the authorities of Hampshire, Isle of Wight, Southampton and Portsmouth.

It is important that people have their say as this will inform decisions.

There are numerous ways for people to take part before the deadline of October 26, 2018.

Hampshire and Isle of Wight fire and rescue services have been working in partnership since 2015 and now share a control room, based in Eastleigh, vehicle maintenance, policy support, training and health and safety teams. They also share a senior management team including chief fire officer.

HFRA have insisted that the proposal does not affect front line services.

The aim is to have a larger bank of skills and knowledge, greater operational effectiveness and a single point of governance.

A final decision on the plans is expected in January 2019.

Cllr Chris Carter, Hampshire Fire and Rescue Authority chairman, said “This presents an opportunity to create a new arrangement, with potential to deliver significant operational benefits, greater resilience for both services and also help keep our communities even safer.

“The strategic partnership agreed between Hampshire and the Isle of Wight in 2015 has already brought many benefits to both services, as well as delivering better value for taxpayers. This proposal has the potential to bring us even closer together.”

Cllr Tig Outlaw, Isle of Wight Cabinet member for public protection, said “This is all about achieving what is best for our Island community, ensuring the future resilience of the service and the safety of our residents.

“This consultation will give our community the opportunity to give us their views on this important matter.”

For more information on the consultation email hfrsconsultation@hantsfire.gov.uk or call 023 8062 6815.