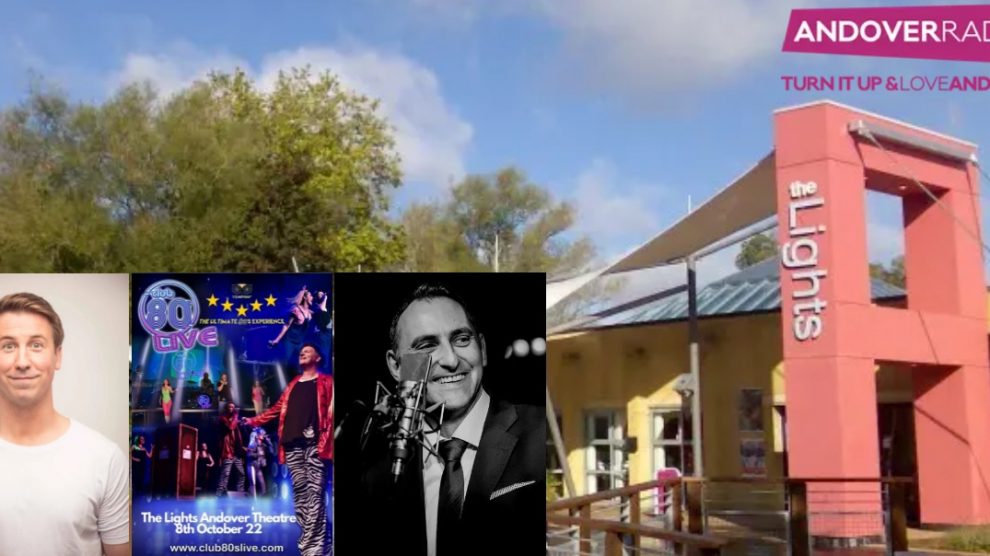 The Lights continue to bring great shows to the venue and October is looking like a brilliant one.

With two consecutive sell-out shows at The Lights in previous years, Carl Hutchinson is back at the Andover theatre with a new show that is receiving rave reviews!

The Newcastle native comic, who has appeared on Stand Up Central, The Chris Ramsay Show and plenty more will be on The Lights stage in October…

Carl is an extremely talented comic who loves nothing more than telling hilarious and universally identifiable stories to audiences. With his observations of the world at the forefront of his shows, he has plenty of anecdotal moments that everyone can relate to. He uses everyday life and makes light of it.

Carl enjoys getting involved with audiences too, but doesn’t make it uncomfortable! He questions audiences on society, and enjoys making audiences nod, clap and laugh all in one motion with his quick replies.

Drunken adventures and mistakes will certainly feature, Hutchinson has the ability to find the funny side to all of the mishaps of adult life. The self-deprecating comic returns on Friday, 7 October to The Lights in Andover, and the new show starts at 8pm sharp.

Carl Hutchinson is represented by Avalon, alongside comedians such as Al Murray, who has visited The Lights in 2022, Chris Ramsay (Carl’s best friend) and Greg Davies (who has been at The Lights numerous times over the years) to name but a few. With fantastic company within this well-respected comedy agency, Carl certainly holds his own, and people willing to visit the theatre in Andover will see that for themselves.

Dust off those legwarmers and lace gloves for CLUB 80s LIVE at The Lights!

On Saturday, 8 October, The Lights auditorium in Andover will transform from a seated theatre space into an 80s extravaganza! Audiences will take a time-machine back to one of the most iconic eras of music in history. Giant scrunchies, fingerless lace gloves and neon headbands are not mandatory, but they are encouraged!

A true eighties experience, with all the biggest hits from one of the most diverse times in music. For this show, it is not just buying a ticket, it’s taking a nostalgic trip back to when teenagers placed their Culture Club record onto their record player and danced around a bedroom with a hairbrush in hand.

Not only this, the show includes Madonna, Erasure, Whitney, Cyndi, Adam Ant, Bon Jovi and so much more. With dedicated singers and instrumentalists performing iconic tunes, Club 80s Live have entertained crowds across the country and will make the trip to Andover to do the same!

There will be visual references both through costumes and projections that will transport the audience back to memories of all the vibrancy and colour that the era represented.

Audience’s will be saying “A-Ha” when hits play out during the two-hour show. It will be the perfect Saturday night where Club 80s Live will ensure all the worries and stresses of the week disappear, and the audience is fully immersed in the show. An experience like no other, this rollercoaster ride of eighties music should not be missed.

With numerous auditorium music nights being held in the next few months, this lively show will kick off October Saturday nights in true Club 80s style.

The finest Big Band singer in the UK, Matt Ford swings into The Lights.

Matt Ford has performed in some of the most famous venues in the world, including the Royal Albert Hall, Berlin Philharmonic Hall and Royce Hall. He has appeared at the BBC Proms six times alongside some of the greatest vocalists in the world. The award-winning singer Matt Ford will perform at The Lights on Thursday, 13 October.

With worldwide experience and a fabulous backing band, this award-winning singer has all the vocal tools to create the perfect atmosphere in the 249-seater auditorium at The Lights.

This show will be an opportunity to sit back, relax and enjoy some of the classic hits of Frank Sinatra, Dean Martin, Bobby Darrin, Matt Monro and Sammy Davis Jnr. Matt even springs surprises on audiences from time to time, with splashes of Fred Astaire and Doris Day.

Matt’s backing band has vast experience within the music industry, the skilled band has received very positive reviews across their tour so far. With various October dates leading to The Lights in Andover, this fabulous singer is regarded as “the archetypal crooner in the mould of Sinatra and Crosby” (David Mellor, Mail on Sunday).

With a repertoire for the ages and the promise of a night to get those toes tapping. There truly is nothing like seeing a true crooner in the flesh, with Matt holding the moniker of the best big band singer in the UK, this is an opportunity for the people of Andover and the surrounding areas to experience his voice in person.

If that is not enough of this superstar singer, he has music available on digital platforms to listen to after the show!

For more information or to book tickets visit The Lights Box Office: 01264 368368. Tickets are also available online at www.thelights.org.uk. 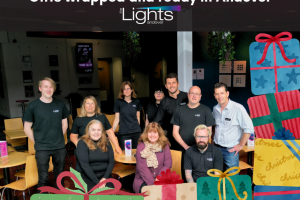 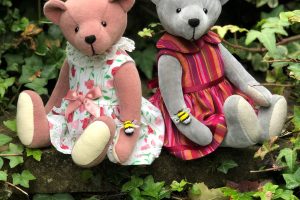