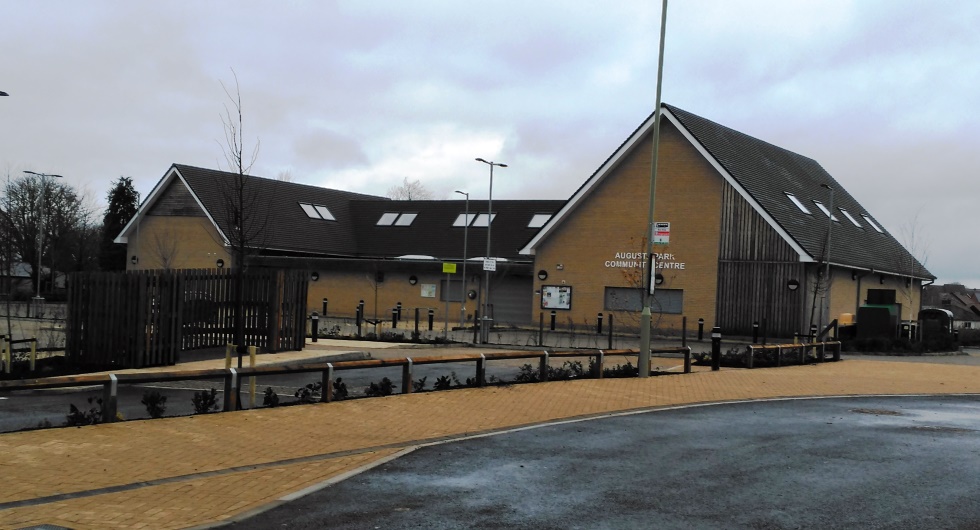 The council is currently considering whether existing parish arrangements in any part of the borough should be changed. Substantial changes are proposed to transfer Augusta Park and Burghclere Down to Andover Town.

Smaller changes are also suggested for a number of other areas.

The consultation opened on 4th May and residents have until 6th July 2018 to give their feedback on the proposals.

Corporate portfolio holder, councillor Maureen Flood, said “It is particularly important that those affected by the proposed changes have their say. I ask residents to contact us with their feedback as soon as possible.”

The first round of consultation took place between November 2017 and January 2018, and the feedback led to the preparation of a set of “Draft Recommendations”.

At a meeting of the full council on 26 April 2018, councillors approved these Draft Recommendations and gave the go-ahead to undertake a second round of consultation.

This consultation seeks the public’s views on the Draft Recommendations. The public are invited to submit any further proposals that have not been included, but which they feel should be considered.

The documents setting out each of the Draft Recommendations and maps detailing the proposed changes are available on the council’s website at www.testvalley.gov.uk/cgr.

Responses to the consultation must be submitted by 6 July 2018 by emailing cgr@testvalley.gov.uk, or by writing to: