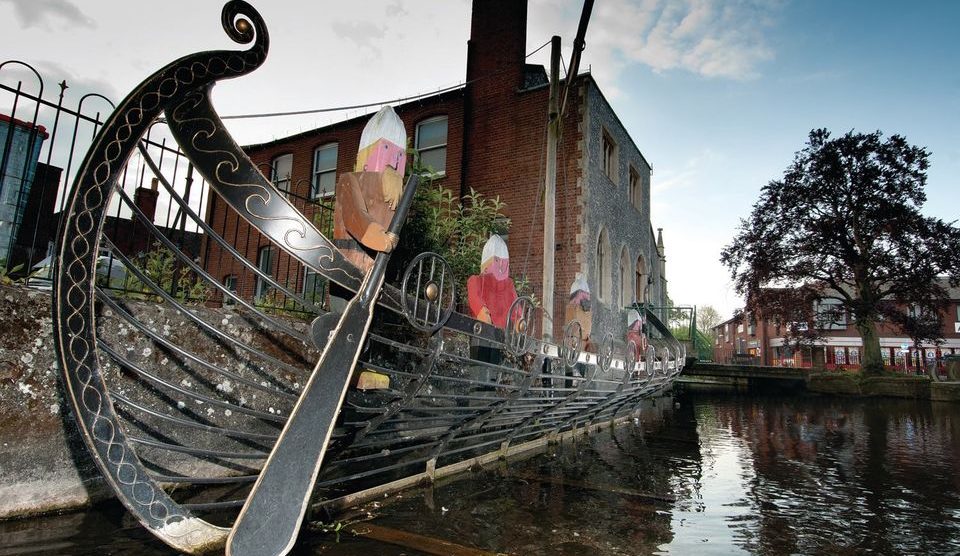 A case of pollution has been swiftly identified and dealt with from local residents and councillors.

An accident occurred on the Folly roundabout in the early hours of the morning and as a result fuel was leaked into the River Anton. Local resident Mark Farren was informed by another resident about a strange smell along the River Anton. Mark Farren quickly contacted his local councillors, Richard Rowles and Iris Anderson and is was the latter who rapidly address the issue.

Environmental staff got out there in a few hours after phone calls to try and trace the source of the spill as they believe it is coming further north than the Folly Roundabout. They are also looking for suitable locations to attach booms to contain the spill.

Mark said “Anybody walking around the town today might have noticed an odd smell from the river. This is due to fuel seeping into the water from an earlier accident up by the Folly Roundabout.

“Iris made a few calls, sent a couple of emails and managed to get environmental teams and others to step up and begin dealing with it”.

The environmental teams are on the case and this swift action was a great example of how communities can come together and Mark added “Hopefully there will be minimal damage done and the river can quickly be restored. It is heartening to find that rare thing. Councillors who actually care about their communities and who do right by the people.

“I am often very critical of councillors but on this occasion, can only offer thanks to Iris Andersen for acting swiftly to do the right thing.”

We have contacted Cllr Iris Anderson for comment who told us “I had a call from from a local resident who informed me of this. The way I felt about it and we all had to act pretty quickly. The countryside officer from TVBC was also involved in ensuring that this was dealt with quickly and is in communication with the environmental agency”.