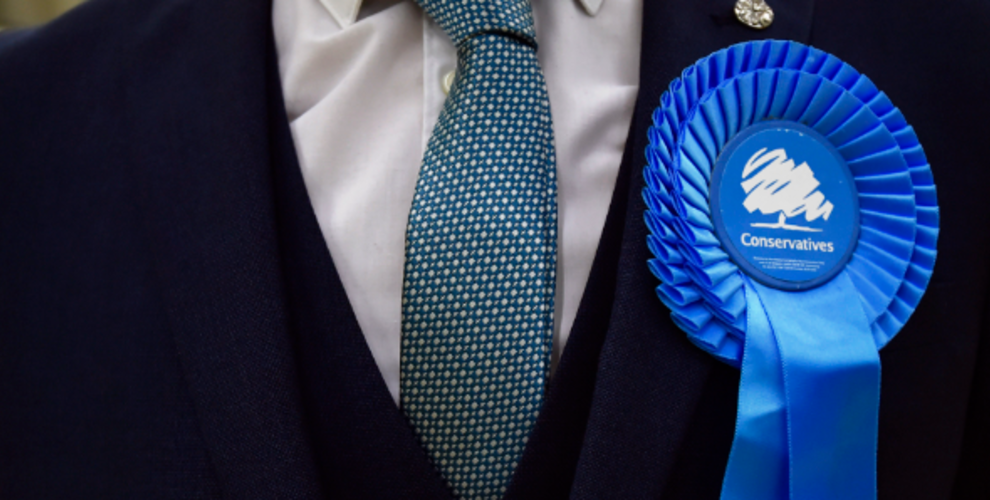 It was a blue rinse for Andover as this morning’s county council election results came in.

The Conservatives won all seats in all the Andover wards.  Results started to arrive just after 1am as newcomer Kirsty Locke was  announced as the first of four Conservative candidates to win or hold their seats.

On Twitter Cllr Locke, girlfriend of new Test Valley Borough Council leader Phil North said she was “Delighted and humbled” to have been elected.

At 3:45am Test Valley Central was won by Conservative Andrew Gibson. On Mr Gibson’s election, local Tory MP Kit Malthouse posted to social media, “Another one smashes it.”