More than 100 organisations across Test Valley are to benefit financially after the council allocated further funds as part of a scheme to help businesses in the borough.

The council’s revaluation relief is to allocate thousands of pounds between 132 different businesses in the current financial year.

Pubs, restaurants, leisure facilities and shops will all benefit, as well as nurseries, factories and warehouses. A total of £9,000 will be spread between the organisations over the 2020/21 financial year that will run from April.

Every year since its 2017 inception, the council has allocated the budget given to it by central government, to help businesses adjust to the new rates.

The plans were approved at Test Valley Borough Council’s cabinet meeting on Wednesday, January 12 and mean that businesses will again benefit from April 1.

Finance portfolio holder, councillor Maureen Flood, said: “This is a very important programme that has so far helped a number of organisations across the borough. Along with the government’s confirmation that town centre businesses will also get 50 per cent off their rates bill next year, this revaluation relief is another step in helping those that operate in our borough, ensuring they can continue to thrive in our communities for years to come.” 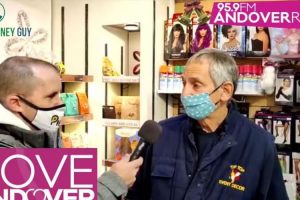 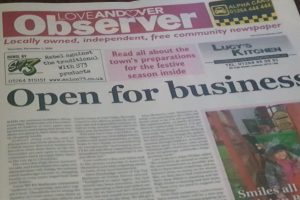 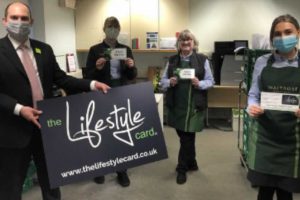 Be a Lifestyle winner with Waitrose in Andover