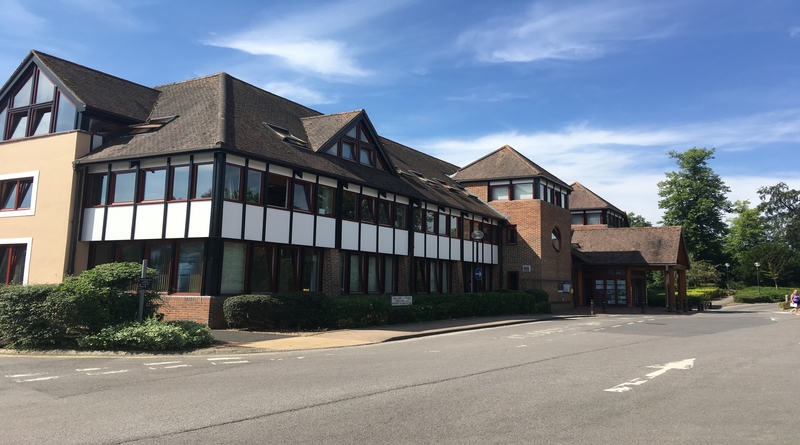 Test Valley borough councillors are set to lobby the government to make trespassing a criminal offence in a bid to clamp down on unauthorised traveller encampments.

At a council meeting on Wednesday 2 September, members backed a cross-party motion to urge the government to take action to change the law after the authority suffered a spate of incidents whereby travellers persistently targeted sites across the borough.

The move comes after Test Valley Borough Council (TVBC) announced in July 2020 that it had secured a High Court injunction to prohibit the setup of unauthorised encampments on certain areas of land.

Councillor Phil Bundy, who put forward the motion, said: “Though the High Court injunction provides a vital tool to help us tackle unauthorised encampments, it is important that we do everything we possibly can to put an end to this issue. The objective of the motion is not to penalise those in society who behave in a law-abiding manner but to protect our residents from the antisocial and irresponsible behaviour we have experienced from travellers.

“The cost of clearing up afterwards can run into thousands, resulting in a heavy burden on the taxpayer when it occurs on council land and crippling farmers and other private landowners when travellers target their fields and open spaces.

“Sadly, the police are limited in the actions they can take under the present law because there are certain thresholds that have to be met and police budget resources are limited.

“That is why we are urging the government to take action as quickly as possible to change the law so that we can put a stop to this behaviour and save the taxpayer and private landowners money at a time when they can ill afford significant clean-up costs and hefty solicitor fees.”

Councillors voted in favour of the motion, which was seconded by Liberal Democrat member, councillor Alan Dowden.

Cllr Dowden added: “I am happy to second this motion to council because the act of trespass is a civil offence, and fails to allow quick and effective action when dealing with an unauthorised encampment.

“As councillors we have a duty of care to TVBC residents to protect our open green spaces from these unauthorised encampments, which deny the rights of residents to enjoy their community spaces, and cost them financially through the resulting court order and legal costs and also through the necessary clean up and restoration operation costs.”