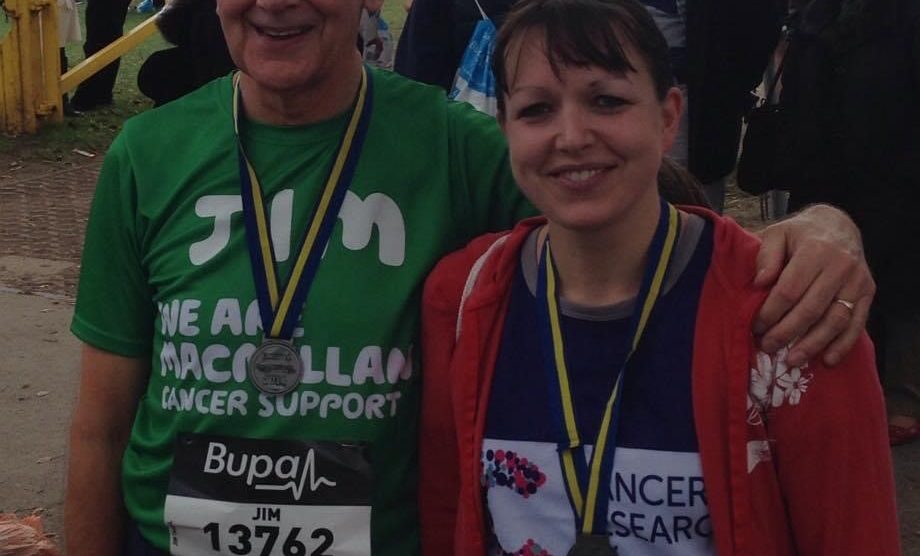 The daughter of a 70-year-old man from Andover who died when he was knocked off his bicycle by a car in July 2021 has paid tribute to the air ambulance service that afforded the hospital time to donate his organs to multiple people.

On Friday July 23, Jim Tassell, who was an avid cyclist and runner, suffered a fatal head injury after he was knocked off his bicycle as he headed down the B3400 between Basingstoke and Andover.

Despite the fact Jim was wearing his safety helmet, which had stayed on throughout, he had sustained multiple bleeds on his brain. Jim sadly died in hospital shortly after.

Because of the interventions of the air ambulance crew, Jim was able to be taken to hospital while still alive. This meant his wish for the donation of his organs, including heart and liver, could be granted.

Emma Damen, Jim’s daughter, said: “He was as fit as a fiddle. If he goes out on his bike, he’s not just popping out on a little jaunt, he’s doing 20-plus miles. A car came from behind and drove straight into the back of him.”

Emma’s mum, Stephanie, was greeted at her door by the police who blue-lighted them both to the region’s major trauma unit, University Hospital Southampton (UHS).

The doctors and paramedics from Hampshire and Isle of Wight Air Ambulance provided treatment to help keep Jim alive, before flying him to UHS.

Emma said, “If they hadn’t done that, Dad would’ve died at the scene.”

Jim had broken his shoulder, his leg and two of his ribs. He’d also punctured one of his lungs and was covered in severe cuts and bruises. But it was the head injury that was fatal.

Emma said: “I’ve got no doubt whatsoever that Dad had the absolute best care. Every possible chance was given to him, but his injuries were just too severe. Without the Air Ambulance team, he would never have been able to do the amazing things he’s done afterwards.”

To thank Hampshire and Isle of Wight Air Ambulance for its efforts, Emma, her husband and brother are taking on the Great South Run in October – a race Jim completed eight times, once with Emma by his side.

Emma said: “It’s going to be emotional. We always knew about the Air Ambulance but didn’t realise it relied on donations. We will never be able to show enough gratitude for what the team did for him. We want to give something back to say thank you, so hopefully another family doesn’t have to go through what we’ve been through.”

To support Emma and her family, visit: https://www.justgiving.com/team/teamdamentassell