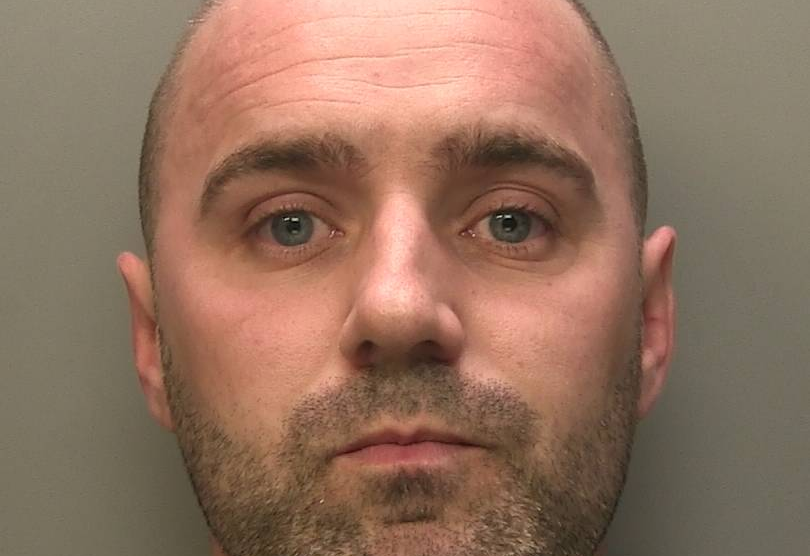 Andover Police and the South East Regional Organised Crime Unit (SEROCU) is appealing for help to trace a wanted man from Surrey.

33 year old Luke Kelly of Windlesham in Surrey is wanted for not answering bail.

He failed to answer bail on October 19th this year.

Kelly is known to have connections in the north west Hampshire area.

He is a white man, of medium build, blue eyes, with short brown hair and is around 5ft 6ins tall.

Investigating officer Detective Constable David Bone of SEROCU, said, “Luke Kelly was due to answer police bail in October but failed to attend. Enquiries have yet to identify his current whereabouts.

“If you have any information about his whereabouts or if you think you may have seen Luke please do not approach him but call 999.”