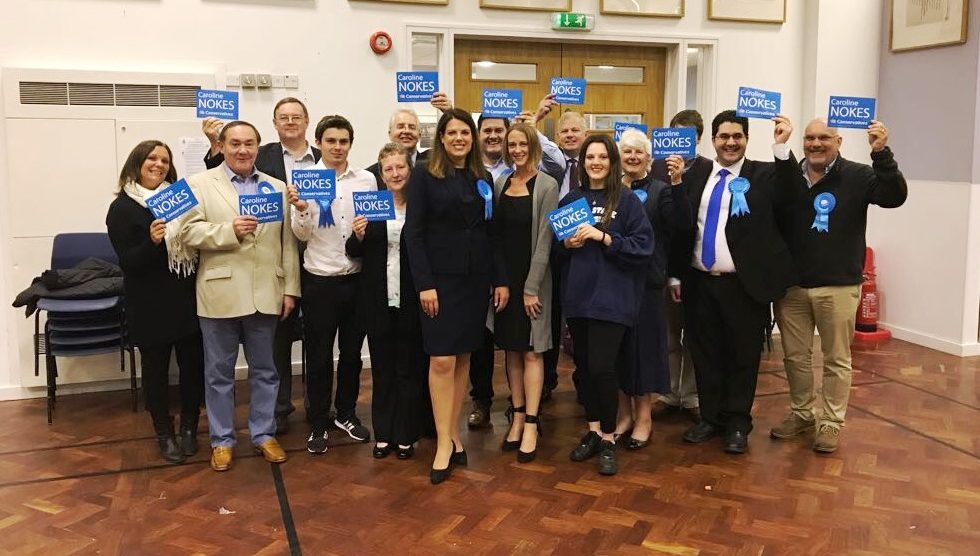 A former mayor of Test Valley is under a disciplinary procedure from his local Conservative Association after posting a racial remark on Facebook yesterday morning (Thursday 31st May).

Cllr Ian Hibberd has apologised after posting the remark and voluntarily suspended his membership pending the procedure.

“RSNCA and Test Valley Borough Council Conservative Group do not tolerate discrimination in any form.

“Cllr Hibberd was approached immediately to verify he had made the comment. As a result of that conversation Cllr Hibberd voluntarily suspended his membership of Romsey and Southampton North Conservative Association and Test Valley Borough Council Conservative Group pending disciplinary action.

“He has referred himself under the Councillor Code of Conduct to Test Valley Borough Council’s Monitoring Officer and the Association has instigated the Conservative Party’s disciplinary procedure. Cllr Hibberd has additionally stepped aside as the Chair of TVBC’s General Purposes Committee.

“RSNCA welcomes these steps and will be making no further comment while disciplinary processes are followed.”