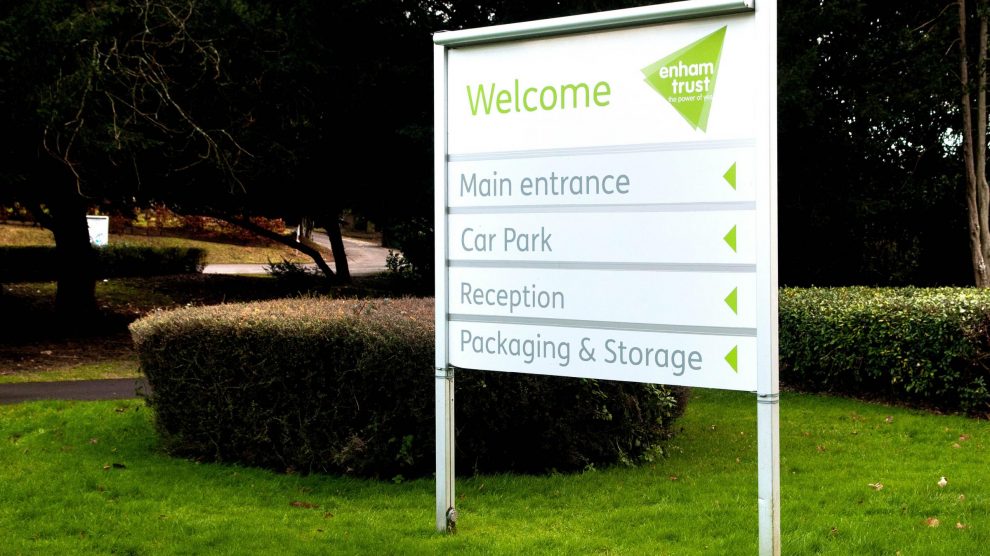 The employee at the heart of the Enham Trust voting fraud scandal quit following the launch of an investigation.

Enham Trust says the member of staff resigned with “immediate effect” shortly after the probe began.

The investigation was launched by the disability charity in January after the Andover Advertiser put forward allegations, made be a former Enham employee, about a potential voting fraud in the 2016 Marks and Spencer Energy’s Community Energy Fund competition.

The ex-employee, who wished to remain anonymous, claimed they witnessed a member of staff using marketing data to fraudulently enter hundreds of fake votes in the UK wide competition.

Enham Trust was awarded £12,500 by the High Street giant after its entry was chosen in the “Judge’s Choice” category.

However, as exclusively revealed by the Advertiser earlier this year, the charity was later stripped of the prize money following an investigation by Marks and Spencer.