We are delighted to announce that Paul Smith will be bringing the Feather, Fangs and Furries back again. Paul attended last year and his animals were a huge hit.

Paul told us “Our group is a fundraising group non profit. We show our family animals at fundraising events and good causes. On the day of the armed forces event people can expect to meet some interesting animals. Some animals can be held and stroked”.

Animals are also part of our armed forces and Paul will also offer an educational take to the animals that have served in the armed forces.

“Also we will show information about animals that are in the armed forces their roles over history to the present day. As well has showing our animals” Paul adds.

“This event is a big deal for us all in the group to honour our men and woman in the British armed forces to show our support and to say thank you. We are also in the early stages of trying to register as a charity.

“So, this event is big for us.

“We work a lot with various regiments for their family days and fundraising events like for other veteran charities too. We also do fundraising for animal charities as well”.

You can see Paul and his Feathers. Fangs and Furries on 29th June 2019 at Vigo Park, Andover. 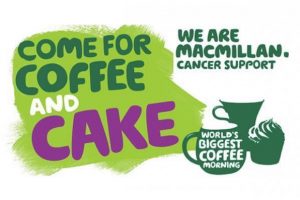