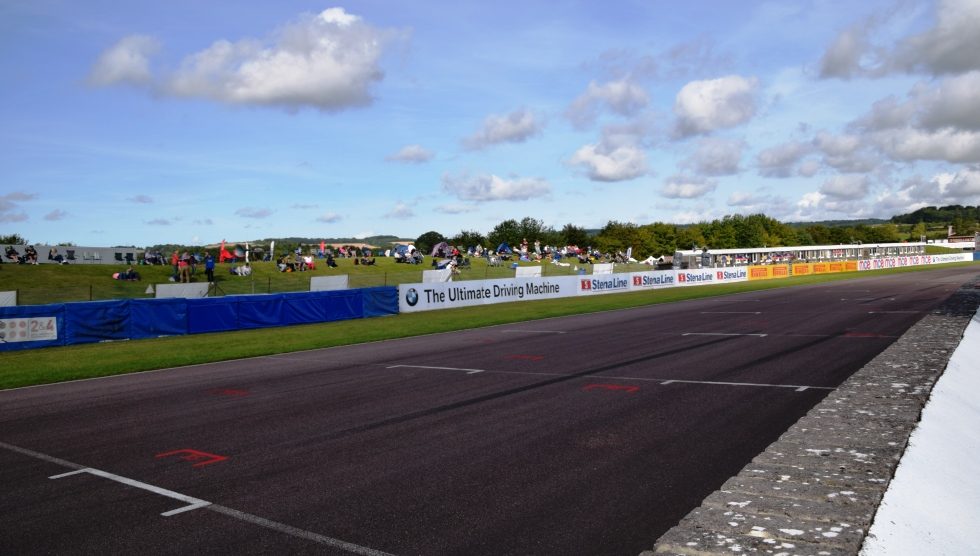 Police are appealing for people who may have filmed the fatal collision at Thruxton Circuit yesterday (Sunday 6th August) to contact them.

The crash happened at 1:24pm when a rider was in collision with a motorbike on the racing track. Sadly the injured motorbike rider was pronounced dead at the scene. Next of kin have been informed. No other injuries were reported.

Officers attended the scene to establish the exact circumstances of the death and it is not being treated as suspicious at this time.

Police said “We would like anyone who attended the race and who has footage of the collision to contact us by calling 101, quoting Operation Pond.”

If you have any information relating to this case, please call 101 quoting reference ‘44170303055’, or contact Crimestoppers anonymously.

The rider, Mark Fincham, was competing in the Pirelli National Superstock 1000 Championship race at the local circuit when the incident happened. His True Heroes Racing team-mate Jim Walker, who was also involved in the crash, was unhurt.

A joint statement from the circuit’s management and Motorsport Vision Racing (MSVR) was issued at the end of the race meeting.