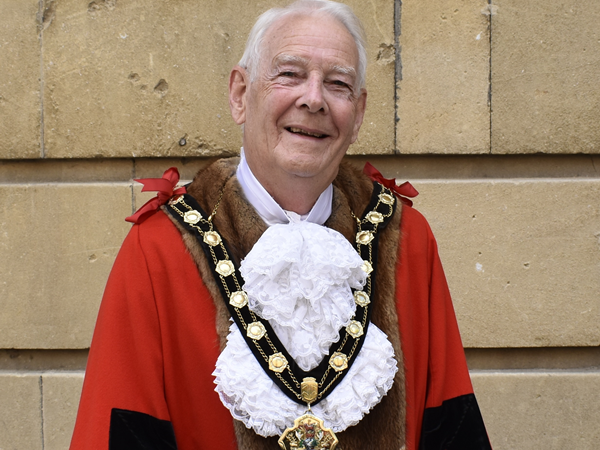 Former leader of Test Valley Borough Council (TVBC) and current Mayor of Test Valley, Councillor Ian Carr, has been made a  Member of the Order of the British Empire (MBE) in the Queen’s Honours List.

Councillor Carr received the honour “For services to Local Government and the community in Test Valley, Hampshire.”

First elected in 1987, he was made leader of TVBC in 1999, stepping down last year before being made Mayor in May 2018. He is currently ward councillor for Charlton.