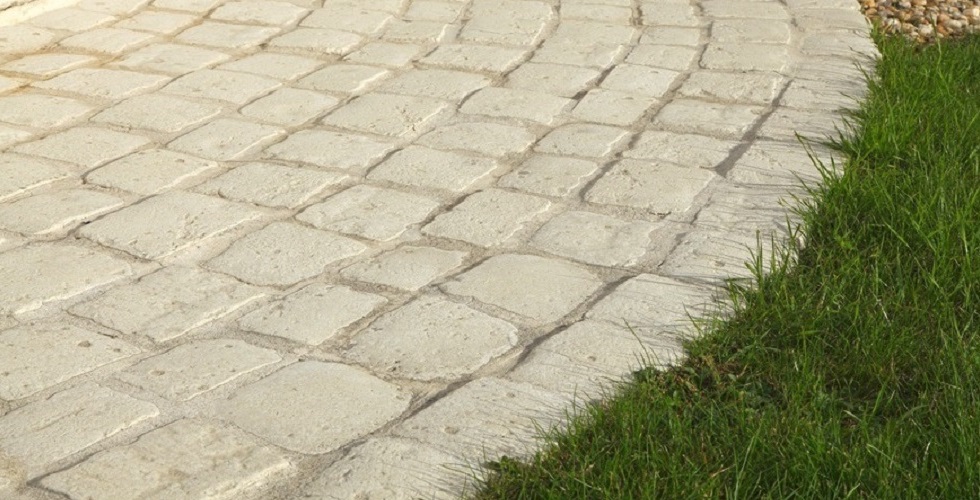 A fraudster has been brought to justice, thanks to the efforts of Hampshire County Council’s Trading Standards.

His tactic of cold-calling at people’s houses, falsely claiming to be working on a neighbour’s property and then starting work without permission, has led to a prison sentence and a Criminal Behaviour Order.

Councillor Roy Perry, Leader of Hampshire County Council, said “This is an extremely positive result for our Trading Standards Service and shows that through the use of our dedicated investigative skills and the help of the public, who report these crimes, we can ensure that people who engage in fraudulent activity are prosecuted.”

The man had been cold-calling at the homes of Hampshire residents, falsely claiming he was working on a neighbour’s property. He would offer to clean the resident’s driveway or carry out a demonstration of the cleaning. When the residents refused, he would clean a prominent section of driveway without permission. This tactic was in order to persuade the residents to have the rest of their driveway cleaned.

Following complaints from residents, and information from Hampshire Constabulary, Trading Standards Officers investigated the cold-caller, eventually bringing him to court.

He was sentenced to eight months imprisonment for the fraud and aggressive commercial practices, and a further six months for breach of a previous suspended jail sentence.

He was also made subject to a four year Criminal Behaviour Order, preventing him from cold calling, making false claims or carrying out any work without a homeowner’s written permission.