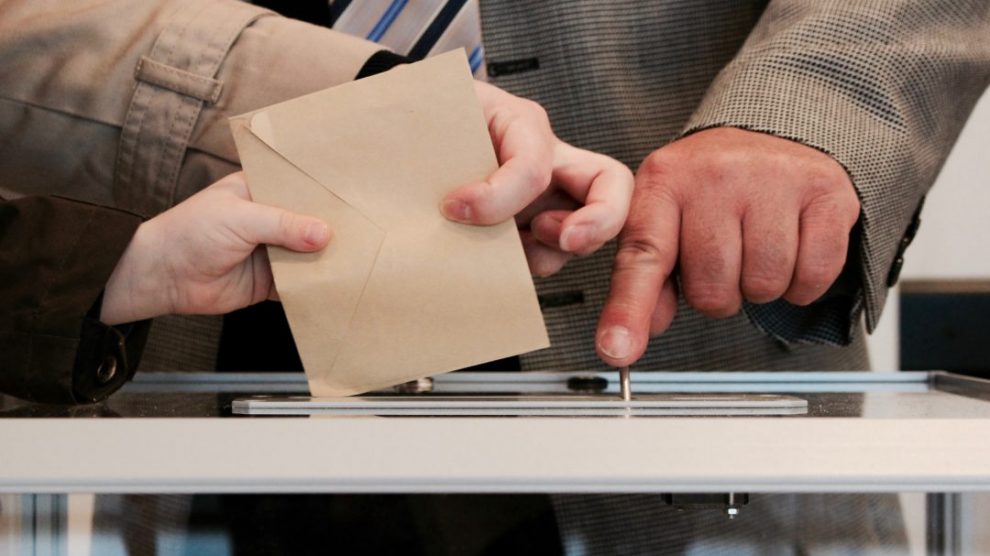 A Neighbourhood Plan that could help to shape a Test Valley community for the next few years is now preparing to go to referendum.

Residents across Goodworth Clatford have previously expressed their views on mapping out any future development across the village.

Goodworth Clatford Parish Council has worked with residents to form the document, which will first be considered by the borough council’s cabinet tomorrow.  This has been assisted by Test Valley Borough Council.

The plan sets out a vision for the area, with a number of objectives to deliver the proposals on the environment and countryside as well as businesses and the community as a whole.

It has ten policies covering design, location and the nature of any development and the plan also allocates seven sites as Local Green Spaces.

These policies, when approved, will be held in the same regard as the borough council’s Local Plan, and they will be used in planning decision making.

The plan, which will run until 2029, has been considered by an independent examiner and subject to a number of modifications, it can proceed to a community referendum.

If approved, the decision statement will be published and a referendum held in March.

Deputy leader of Test Valley Borough Council and planning portfolio holder, councillor Nick Adams-King said, “This is a fantastic first step that will hopefully allow the people of Goodworth Clatford to shape the way their community develops in coming years. It’s heartening for the many other communities preparing Neighbourhood Plans across Test Valley to see the first Parish reach this final stage. votespring.”