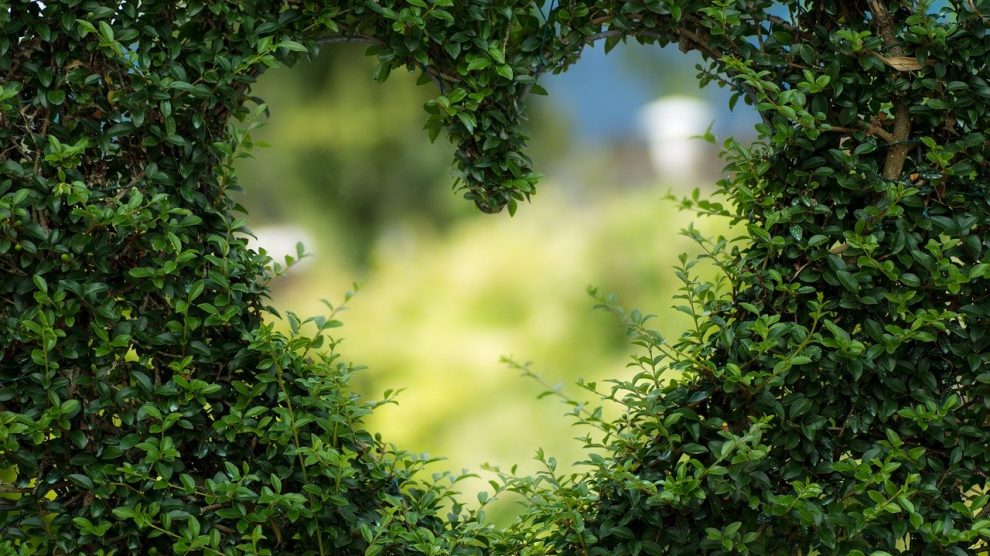 Hampshire Constabulary is supporting a new campaign launched by the City of London Police to help tackle romance fraud.

We would like to urge family members of online daters to help protect their relatives from becoming a victim of romance fraud, as new figures show Hampshire and Isle of Wight residents lost £3.1million through dating scams between November 2020 and October last year.

In Hampshire and the Isle of Wight, more than half of victims were women (56 per cent), while more than a third (34 per cent) were men. One in ten did not specify their gender.

March was the month where most frauds took place (34), followed by 29 in July and 25 in October.

There were a total of 262 reports during the 12-month period.

Residents aged between 50 and 59 were the most at risk of romance fraud, with 54 people (more than a fifth of all victims) in that age bracket losing money to fraudsters.

Criminals often use a range of stories to get victims to transfer them money without it raising suspicion.

The stories are often believable, to a certain extent, and something that the victim would find hard to say no to, especially because of their emotional attachment. This is why you should use websites like The Absolute Dater that review dating apps to see if they are worth your time.

Examples of stories include funding travel to visit the victim, money to pay for emergency medical expenses, lucrative investment opportunities and pretending to be military personnel or working overseas.

Detective Inspector Andy Symes, of Hampshire Constabulary’s Serious and Organised Crime Unit, said: “Romance fraud occurs when you think you have met the perfect partner online but they are using a fake profile to form a relationship with you.

“They gain your trust over a number of weeks or months and have you believe you are in a loving and caring relationship. However, the criminal’s end goal is only ever to get your money or personal information.

“We can see from the recent figures that sadly, people living in Hampshire and the Isle of Wight have fallen victim to fraudsters.

“We would like to remind those who are online dating, and their family members, to take appropriate steps to make sure they do not become targets for online criminals.”

How to help protect people you know are online dating:

If you think you’ve been a victim of romance fraud or a romance-based scam contact your bank immediately and report it to Action Fraud on 0300 123 2040 or via actionfraud.police.uk.