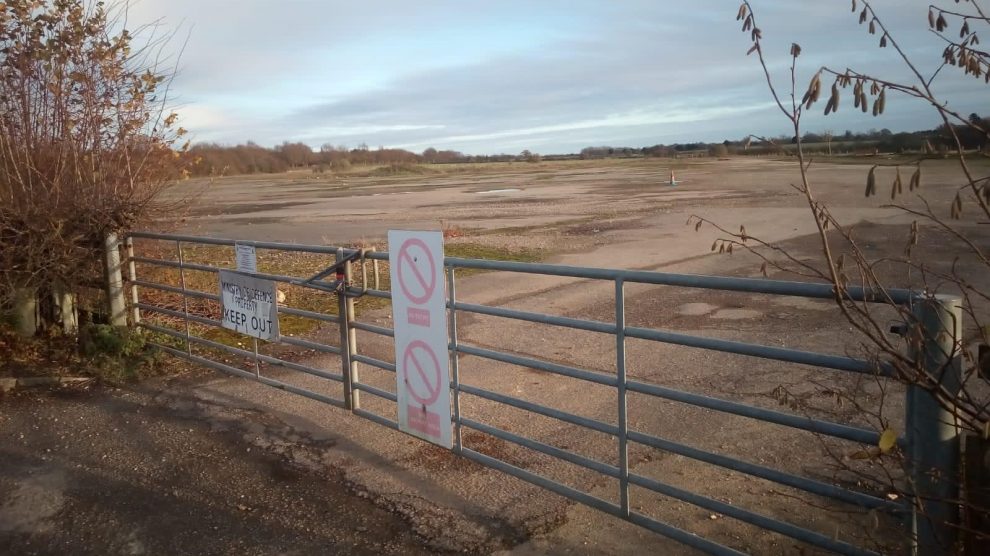 Hampshire County Council has welcomed news that the planned accommodation for people seeking asylum on the edge of the A303 at Barton Stacey, will no longer go ahead

The Home Office has now advised that it will not proceed with the proposals to establish a temporary asylum centre for up to 500 adults on currently uninhabited Ministry of Defence land near the village.

In December, the County Council set out its concerns and opposition to the proposals, in a letter to Immigration Minister, Chris Philp – citing that the site was not habitable or safe. There were potential concerns around contaminated land and nitrate pollution; a lack of suitable utilities; and no local transport links to nearby Andover, Winchester or Basingstoke – which would have hindered the ability of the site’s inhabitants to integrate fully into society and forcing people to potentially navigate busy and dangerous roads by foot.

Barton Stacey has a population of around 1,000 residents. Had the proposals gone ahead, the site would have potentially increased the local population by up to 40% – impacting the existing community and requiring support to both people seeking asylum, and current residents, to safeguard community cohesion.

Hampshire County Council Chief Executive, John Coughlan said: “Anyone seeking asylum in this country should be provided with the right opportunities and facilities, in order for their claim to be properly assessed. Along with other local partners, we were concerned about the suitability of this site and so we welcome this further decision.”

Cllr Phil North wrote on his Facebook page, on the 29th April, “I’m relieved to have been notified by the Minister today that the Home Office has formally dropped plans for a temporary immigration centre at Barton Stacey.

Ever since this site was first put forward in November last year, local MP, Caroline Nokes and I have consistently made the case to government that this type of accommodation in this location is completely inappropriate.

After initially suggesting a decision would be made in a matter of weeks, the Home Office had to carry out much more detailed work after we raised serious concerns about highway safety and habitats regulations amongst other strong arguments against it. I’m delighted that the Home Office have now concluded what we suggested all along, that this site is not a viable option.

A huge thank you to the 3,459 people that signed our petition as well as the Barton Stacey & Longparish Parish Councils, local councillors, David Drew & Andrew Gibson, and County Council Leader, Keith Mans, who were unwavering in their opposition to the proposal.

Whether you think this country should accommodate more asylum seekers or not, and I’m firmly of the opinion we should house our fair share of genuine refugees, putting these individuals up in temporary buildings akin to an open prison was the wrong accommodation in the wrong location. I’m pleased the Home Office have listened.”