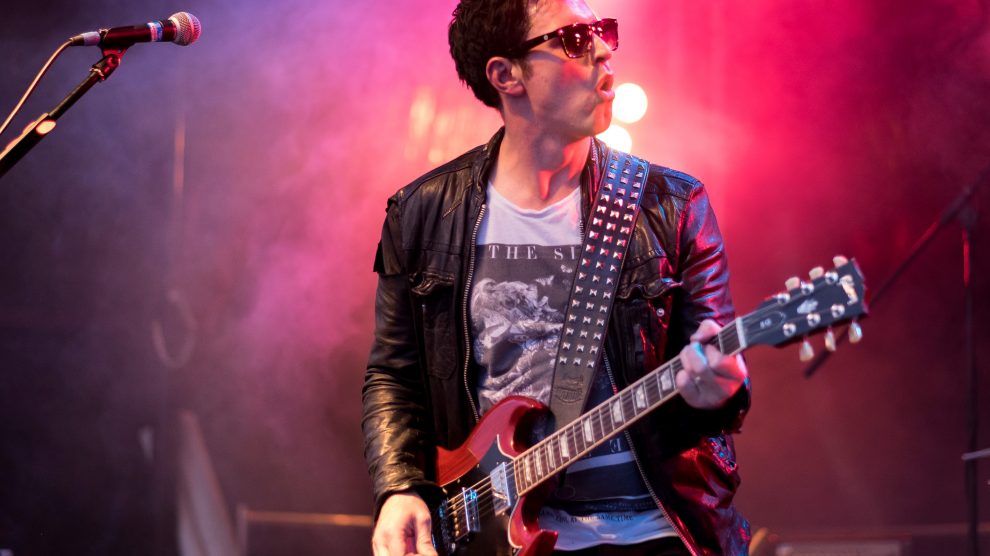 Thirty years is a long time in the music business, this year marks three decades of The Stereophonics touring and releasing rock and pop anthems. Those anthems are played across the country by The Phonics, the number one tribute to the Welsh band.

Covering some of the best of Stereophonics 12 album discography, The Phonics are well known for their attention to detail and visual resemblance to the band. Especially Darryl, the bands lead singer and his similarity to Kelly Jones. The founding member of The Stereophonics even described the tribute band as “awesome”.

The band last played at The Lights in early 2020. Two years on from the fantastic arena show, The Phonics will own the stage once again in front of a raucous crowd. The band will play some of the finest Stereophonics hits of the past thirty years, including (but not limited to): Have A Nice Day, Dakota, Local Boy In The Photograph, Maybe Tomorrow and Handbags and Gladrags.

The Lights arena will be rocking and following a plethora of arena shows this year, this is one of the last opportunities for an audience to experience the theatre arena space in a more concert centric way in 2022.

Those who have seen The Phonics before will know they truly care about their craft, this is not just mere imitation but they live and breath the Stereophonics. Online, the band publicize their gigs by writing “see you at the front”, and whether music lovers in the crowd are at the front or the back, this is a night not to be missed.

See The Phonics perform much loved hits such as “Bartender and The Thief” live at 8pm on Friday, 4 November 2022 by booking tickets online at www.thelights.org.uk. or by calling the Box Office: 01264 368368.