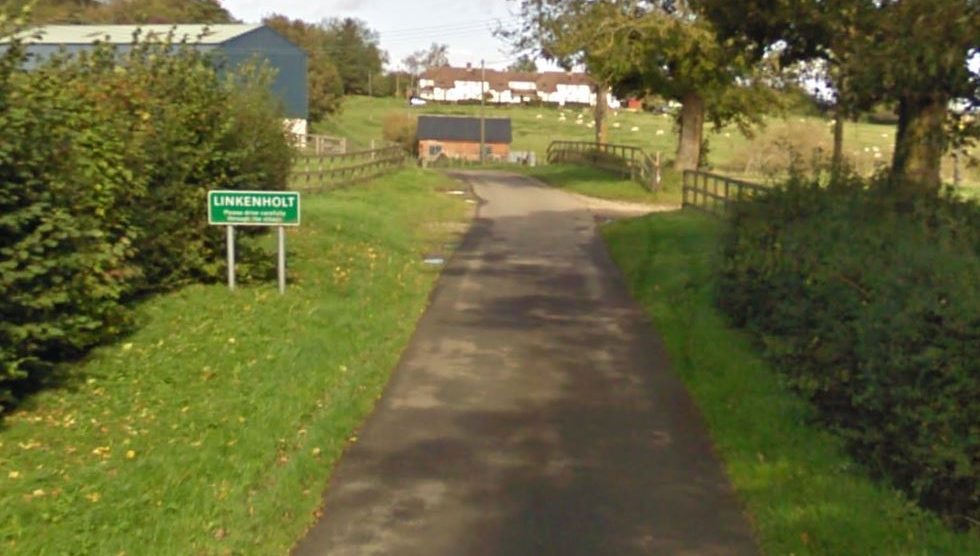 A man has been hit with a hefty fine after dumping wood and guttering at the side of the road along Linkenholt Hill on 27 July 2017.

Richard Barton was fined £480 and ordered to pay a victim surcharge of £48 and £472 costs after he was found guilty of fly-tipping at Basingstoke Magistrates’ Court on Thursday 9 August. Mr Barton was seen by a witness unloading rubbish from his truck before driving off and leaving it.

Environmental portfolio holder, councillor Graham Stallard, said “We have said time and again that we will not tolerate fly-tipping and this is another example of us being true to our word.

“Linkenholt Hill is a designated Area of Outstanding Natural Beauty and one that we will not allow to be blighted by those who find it acceptable to dump their rubbish. We will not allow this crime to go unpunished and will do all we can to bring those responsible to justice.”

The council will investigate all reports of fly-tipping and will seek to prosecute with sufficient evidence. 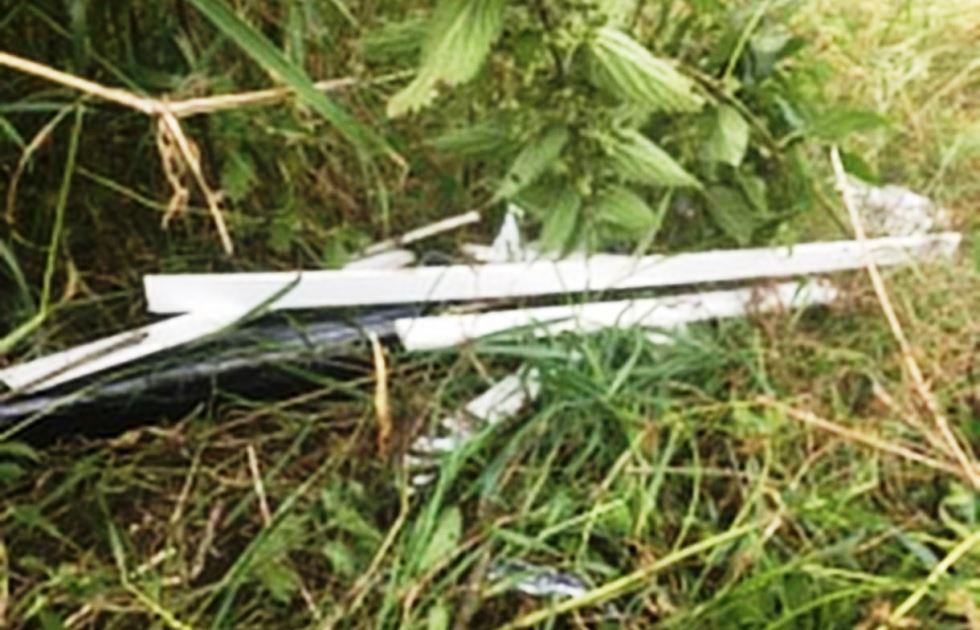