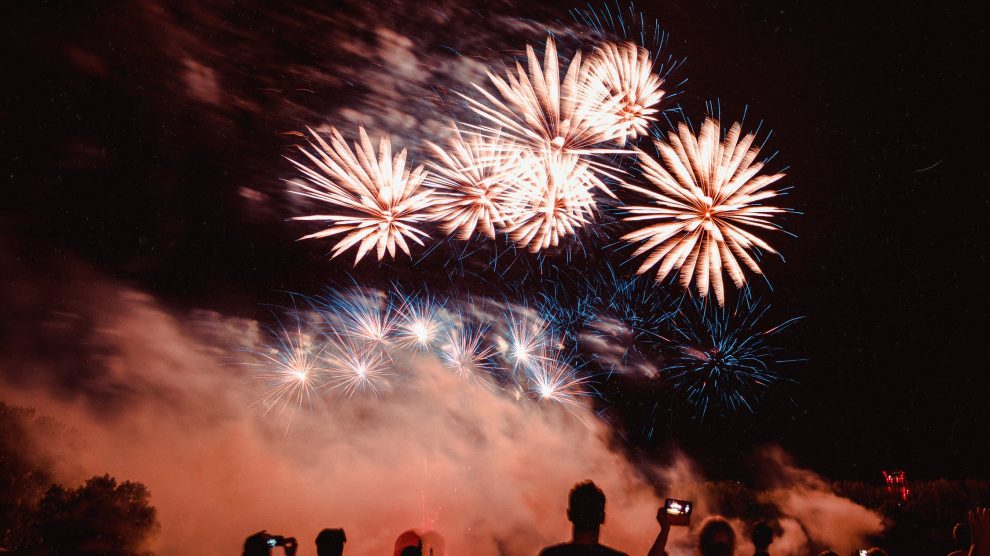 Test Valley Borough councillors tonight voted not to have their votes recorded.

That agreement was shrouded in a full council meeting where all councillors agreed to try and ‘substantially reduce the volume of fireworks’.

Two motions were proposed by Anna Ward councillor David Coole.  One was to make councillors’ votes transparent to the public and have them published on the council website, the other was to protect pets by lowering the volume level of fireworks.

The fireworks motion was carried without dissent. The motion to provide residents with transparency failed; only 5 councillors voted in favour.

The RSPCA claim that 62% of dogs ‘show signs of distress during fireworks’. They also say 54% of domestic cats are also affected by the noise of fireworks.

During the online Zoom meeting, Cllr Phil Bundy said, “I am sure we have all experienced noisy fireworks between November and January and sometimes in summer.”  In anticipation of the motion being passed, he offered to “Contact council officers to draft a letter to the area’s MPs”.

Cllr David Drew asked to speak and not unreasonably suggested that residents should let neighbours know ahead of time when fireworks might be let off.  He added some ‘factoids’ which included that there is already a UK limit on the volume that fireworks, citing that fireworks sold to the public must be no louder than 120dB (decibels).

The Harewood councillor added, “It’s worth nothing that 130dB is the noise from a military jet with an afterburner.”  Cllr Drew added that he thought they “would struggle” to make fireworks substantially quieter, saying that “grunts from Russian tennis player Maria Sharapova are over 103dB”.

He asked councillors to note that former Portuguese #1 Michelle Larcher de Brito has been recorded making 109dB of noise when serving.  Before supporting the motion, Cllr Drew concluded, “I am not sure we are going to get a ‘substantial’ reduction in the volume of fireworks.”

Like many councillors, Cllr Alan Dowden (Valley Park) said he had received emails from residents following RSCPA leaflets having been dropped through letterboxes on the subject.  He said, “I do think that fireworks go on forever that’s why I am prepared to support this motion.”

Cllr Phillip Lashbrook (Bellinger) shared that he had been “Involved with a council outside this country which tried to ban fireworks”. He said in the UK the volume of fireworks “Were like dynamite compared to this country.”

Adding that more controls are needed, he pointed out that the UK government had already “gone a long way to control fireworks.”

The motion to write to government to reduce the volume of fireworks was passed. This is perhaps one of the last times Test Valley residents will be able to easily reference how their borough councillor voted.