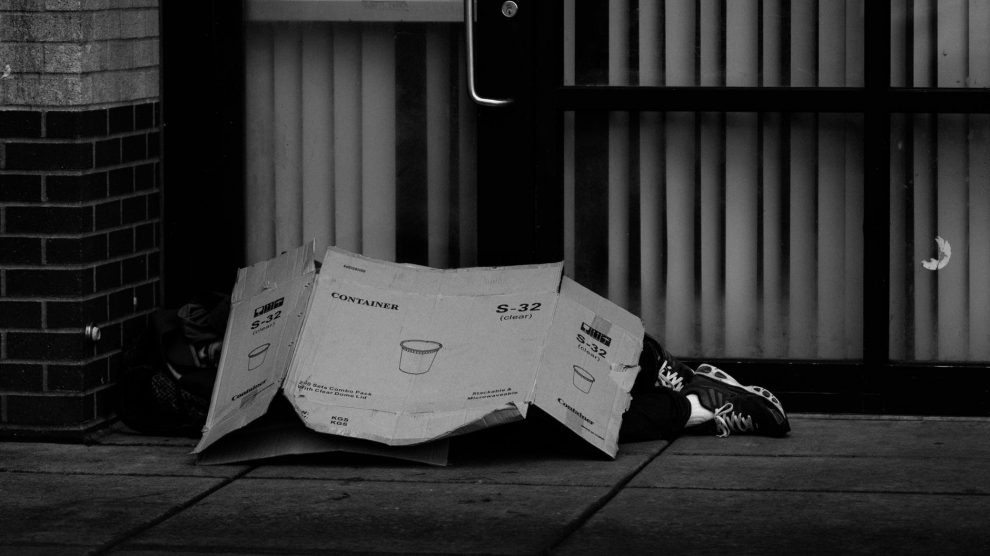 Following a claim that Test Valley Borough Council is the worst for supporting Homeless Veterans, borough councillor Phil Bundy has suggested that the underlying causes of homelessness have to be addressed alongside the council’s work to deliver affordable housing in order to prevent and tackle the issue on a long-term basis.

It now appears that the local authority is transforming the way it delivers services to people who are homeless, or threatened with homelessness, by developing an assessment process that focuses on people’s strengths, to help realise their potential and increase their self-reliance.

Housing and environmental health portfolio holder, councillor Phil Bundy said, “In nearly all cases, people who come to us for advice and support about housing are affected by a range of other factors that have led to the housing situations they are in, such as financial problems, relationship breakdowns or mental health issues.

“We need to work with partners to prevent people becoming homeless in the first place by addressing a range of issues in people’s lives that may be unrelated to housing.

“Putting a roof over someone’s head should not be the only step that is taken as homelessness is not just a housing problem.

“We must assist those who come to us by understanding their aspirations and strengths.

“Part of our focus is on working together with our partners to tackle the root causes of homelessness.”

This action comes after a representative from national charity Help 4 Homeless Veterans said, “We are sick and tired of hearing excuses from local councils. Homelessness since 2010 has trebled in this country, we have more people on the streets than we have ever had before.”

In March this year, the council’s cabinet approved a pilot to test new ways of preventing and relieving homelessness, investing £100,000 in the process.

The council are keen to discuss housing matters with anyone concerned about their housing situation.  Their Housing Options Team can be called on 01264 368000.