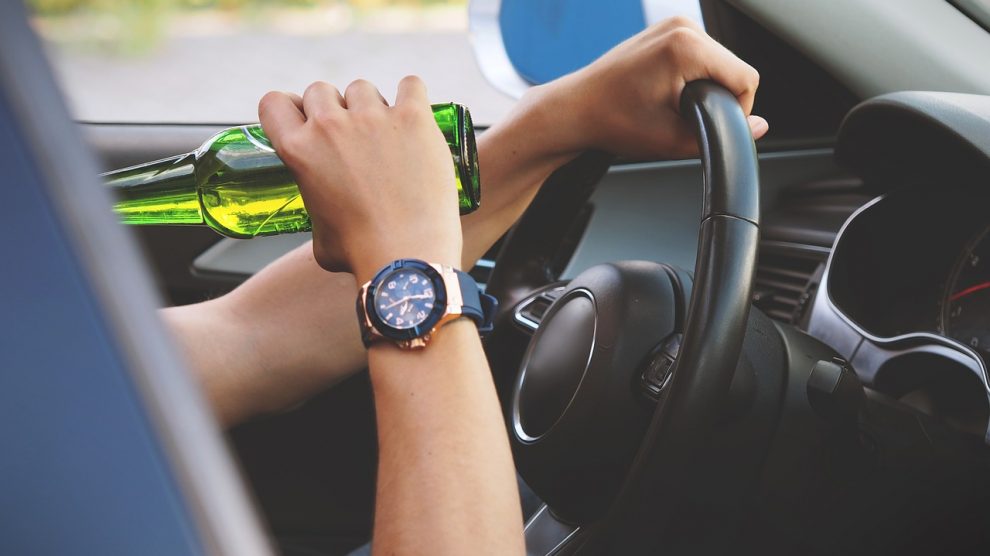 Hundreds of people were arrested and more than a thousand drivers were stopped in Hampshire and the Isle of Wight as part of our festive drink and drug driving crackdown.

From December 1 to January 1, the Joint Operations Roads Policing Unit of Hampshire Constabulary and Thames Valley Police launched Operation Holly, which combined educational and enforcement activity and was supported by officers across both forces.

In Hampshire and the Isle of Wight:

Among notable Op Holly arrests in Hampshire was one which took place following an incident on December 2.

Officers were called to Ridding Close, Southampton at 6.19pm following reports of a Suzuki car colliding with bollards, roadside furniture and parked vehicles on this road and Church Street.

The vehicle was searched, as well as premises nearby.

A 28-year-old man from Southampton was arrested for drink driving and possession of an offensive weapon in a private place.

He was released under investigation while enquiries continue.

Sergeant Dave Hazlett, of Hampshire & Thames Valley Police Road Safety Unit, said: “These figures show that we will not tolerate drink or drug driving on the roads of Hampshire and the Isle of Wight.

“The percentage of positive breath test results reflects what we already know – that the vast majority of road users follow the rules. I would like to thank everyone who drove responsibly over the festive season and helped to keep our roads safe.

“On the other hand, the percentage of positive drug wipes shows that drug driving remains an issue, across several age groups.

“Although the operation has ended, we are still policing our roads and arresting drink and drug drivers on a daily basis. Make sure you drive responsibly so your name is not added to that list.

“Our advice is clear. Drinking alcohol or taking any drug, even if prescribed, can affect your ability to drive safely – so it’s not worth the risk.”

Driving while impaired through drink or drugs can increase the chances of people being killed or seriously injured in a road traffic collision.

If you know of anyone who is drink or drug driving call 999 in an emergency, 101 with information or report anonymously via Crimestoppers.