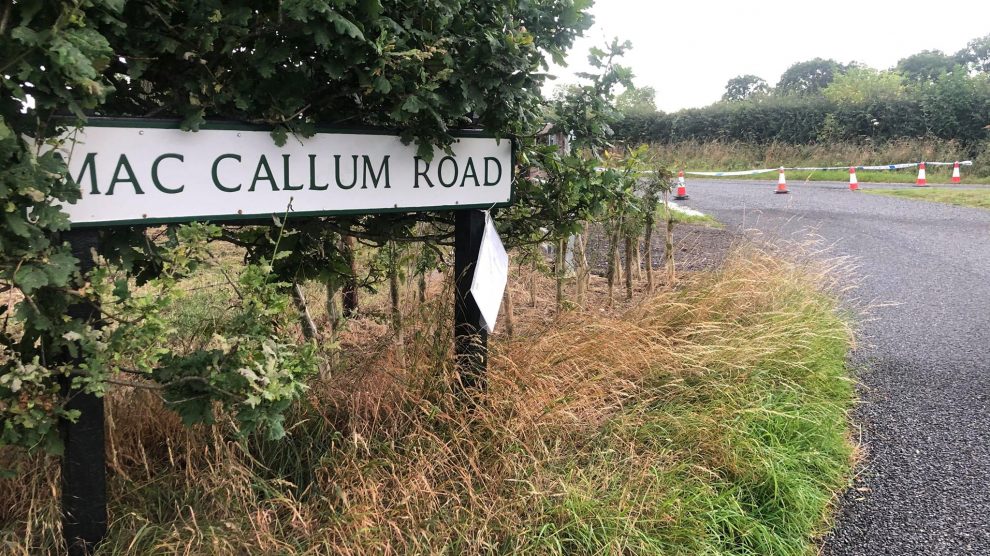 Police have launched an investigation after a man was shot in Upper Enham shortly after 3pm yesterday.

Officers were called to an address in Mac Callum Road following a report of an assault on a man.

A motorcycle failed to stop for officers in connection with this incident.

A short time later a motorbike crashed on the A343 near Hurstbourne Tarrant and the road has been closed while emergency services attend.  The motorcyclist died at the scene.

A mandatory referral to the Independent Office for Police Conduct has been made.

Officers have also attended an address in Enham Alamein as part of this investigation.

Police were also seen closing Charlton Road near Andover Railway Station yesterday evening. It is not known if the incidents are connected.

Read all about it…
Is this the beginning of the end for Andover town council?