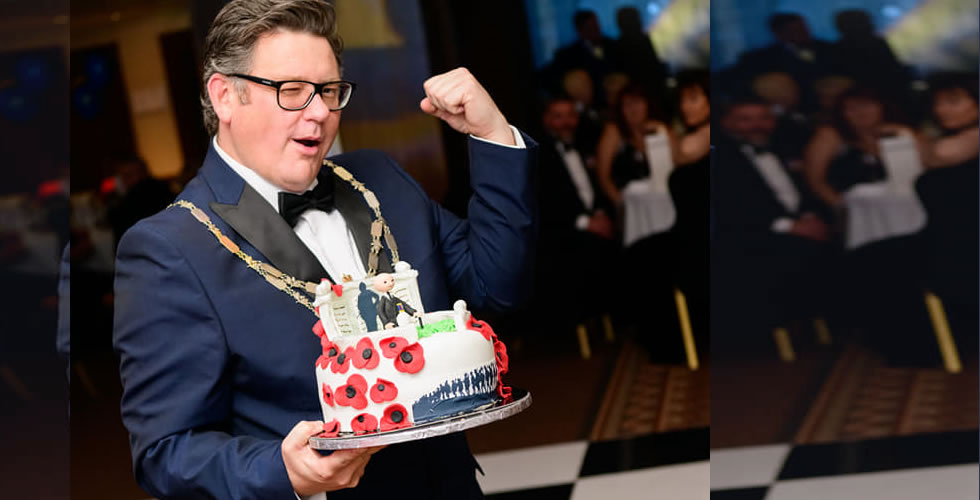 The existence of the constantly derided ‘Andover Clown Council’, is being put to the public vote.

Last week a group of residents started to solicit for signatures on a petition to begin the legal process to close down Andover town council.

Andover town council has been the subject of much derision in recent years as ‘infighting’ and ‘egos’ are blamed for ‘putting Andover in a bad light’.

Dale Fletcher is leading the group of local people who are asking Andover residents to consider whether Andover town council should be abolished. He says, “We’re asking Test Valley Borough Council to conduct a Community Governance Review of Andover Town Council.

“I feel its poorly managed, it’s a laughing stock, and a waste of Taxpayers’ money.  The town council has had its day.“

It is Love Andover’s understanding that the group are seeking 2,600 signatures on a petition which will start the legal process, managed by Test Valley Borough Council (the ‘principal authority’) to begin the removal process. We previously announced the result of an online poll which showed that the majority of people wanted to disband the local authority.

The parish council has had its fair share of detractors, even from within its own organisation. Its own councillors now number eleven, compared to the sixteen seats available after many say they cannot support the regime.

Alison Watts was the most recent councillor to resign her seat citing members’ ‘appalling behaviour’.  She was the council’s eighth resignation in just over a year.

After ten years of the town council’s existence, the group seeking signatures presented themselves in Andover’s high street on Thursday to gain support. Organisers told Love Andover “It’s now time for the people of Andover to decide on the parish council’s existence”.

Former Test Valley Mayor Chris Lynn is part of the Group asking for Andover residents’ views. Mr Lynn says, “I spent five years on the Town Council and came away wondering what we were doing and if there was anything the town Council could do for Andover.

“10 years have now passed and I’ve joined a group to collect signatures so that people of Andover can have their say as to whether they still require a town council.  My personal view is that I do not feel my money is being well spent.”

The parish council is led by Richard Rowles. His propensity to take to social media to argue with his own party members and local councillors and his shameful public claims of “I am the f***ing Mayor” have caused much concern for many residents.

In October last year Cllr Rowles publicly announced that he would support an effort to abolish his own authority.

The signature gathering process may take up to six months and the group are anticipating a vote to be held in the late spring next year.