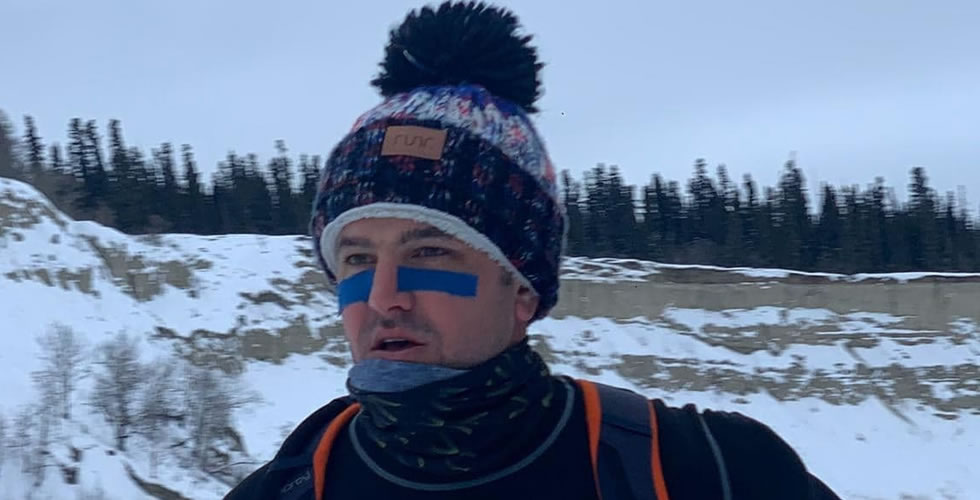 Andover’s extreme explorer and celebrity charity patron is back in the UK.

Author and TV presenter Jordan Wylie has returned from the second leg of his Running Dangerously campaign, where he ran in temperatures of minus 18 degrees to raise money for his

The adventurer told 95.9FM Andover Radio, “I am delighted to tell you I have completed the first race the Yukon Arctic Marathon.

“What an incredible experience. Temperatures at -17 degrees was warmer than we anticipated. Seven days earlier it was minus 50.

“I ran with several other military runners, like Sally Orange and Darren Hardy. And what an adventure this has been, conditions were really soft on the foot, it was like running on sand, but obviously much, much colder.”

Jordan’s mission this year is to finish building a school on the Horn of Africa for refugee children, his aim is to continue doing whatever he can to inspire ‘hope through education and adventure around the world’. Jordan is a patron of the Frontline Children charity which helps children caught in the middle of conflict and war .

Jordan a former British Army soldier added, “One of the great things about this trip was we got to visit two local Canadian cadet units. We visited the Yukon Army Regiment in Whitehorse and we visit the Air Cadet Regiment which meant we got to share our experiences from the military and our various adventures.

“It was fascinating because some of the cadets had visited Salisbury recently as part of an exchange programme.

“Thank you for your support and incredible messages on social media, I am super grateful.

“I am about to head off to Alaska for leg three of ten, in the Running Dangerously Polar Edition Challenge. Thank you for your support, really do appreciate your help in making a difference to children’s lives.”

Jordan’s next Polar challenges include the North Pole, Iceland and Antarctica.

You can keep up to date with Jordan’s progress on 95.9FM Andover Radio. 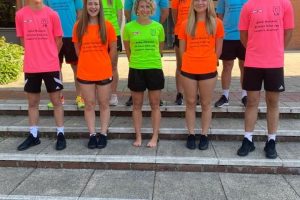 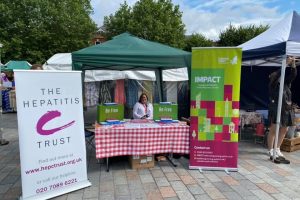 World Hepatitis Day- Get tested, get treated, get cured #hepCUlater 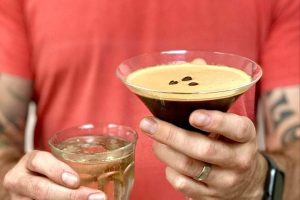 MILLETS: Not closing down
The Show Must Go On… New Year, New SMILE, New Opportuity!